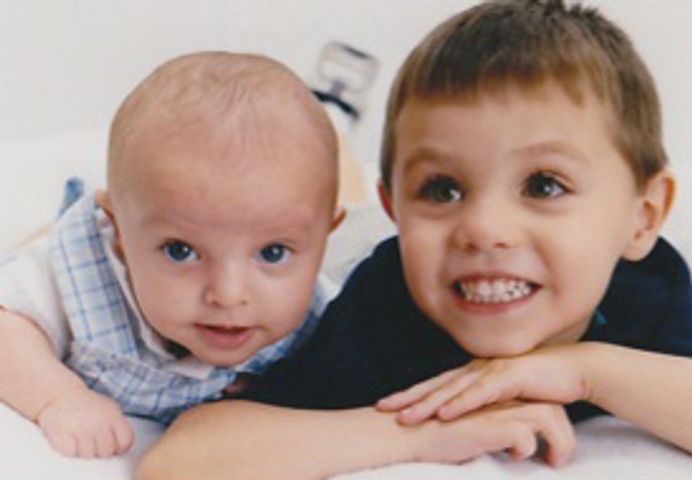 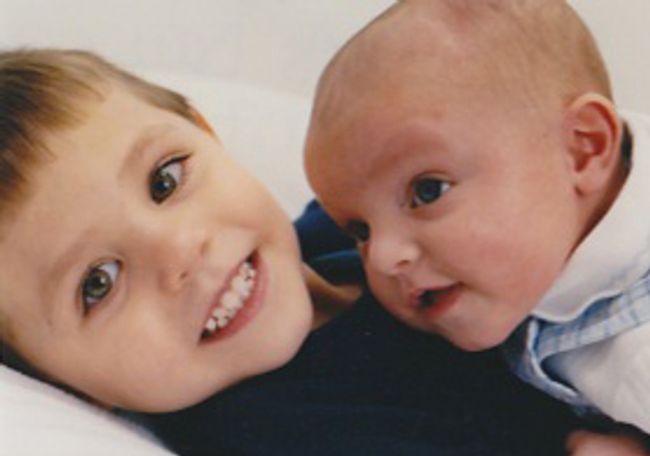 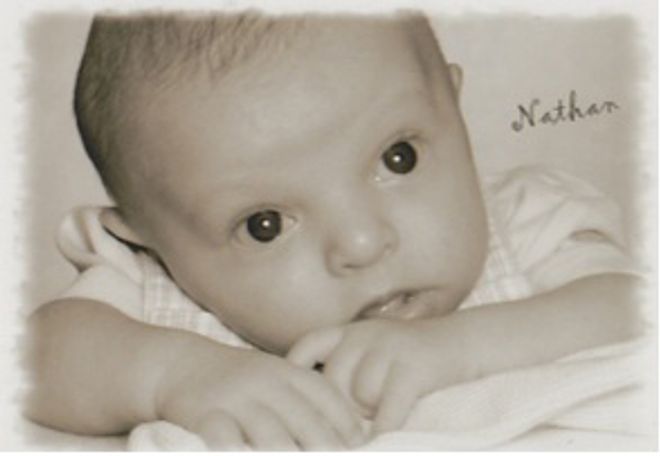 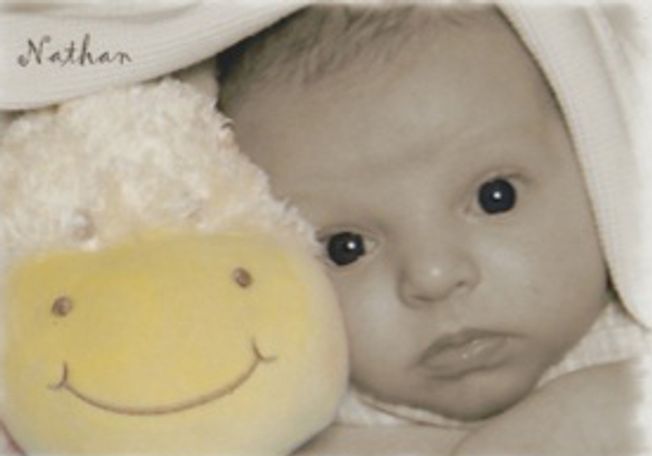 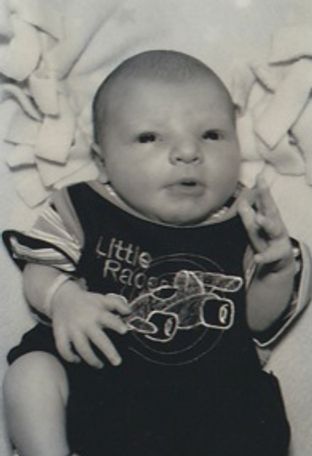 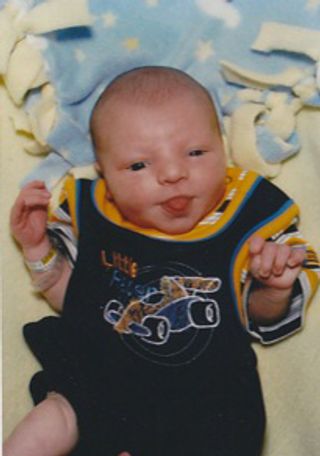 JEFFERSON CITY - The House Professional Registration and Licensing committee heard emotional testimony from the public Wednesday on a proposal to further regulate in-home daycare providers. The plan, coined Nathan's Law, is named after Nathan Blecha who was three months old when he died while at his daycare after being placed face down in a pack n' play.

Nathan's mom, Shelley Blecha, testified at the hearing about her son's death. Blecha told the committee that after Nathan's death, she found out the in-home daycare that Nathan and her other son were at was breaking the law. The daycare provider was caring for 10 kids at the time of Nathan's death, including six that were not related to the provider. "My son should be five this year and I've been fighting for this for five years. I want it to pass, I don't want to continue going through this and I don't want anyone else to go through what I went through," Blecha said.

Blecha also told the committee that after Nathan's death, prosecutors wouldn't go after the daycare provider because the fine was so small. "The fine was $200, I paid more for the ambulance ride for my child than the prosecutor could even get for his life," Blecha said.

The bill's sponsor, Rep. Jill Schupp, D-St. Louis County, said Nathan's Law will ensure that children in unlicensed day care home settings are well taken care of and are kept safe. "This just puts into place some very reasonable provisions that ensure that children are safe, based on what we know about what it takes to take care of small kids," Schupp said.

Nathan's Law would include children related to a daycare provider in the total number of children being cared for and would require any facility which is unlicensed to disclose its status to parents of children in its care. The change would also allow a fine of $200 per day, up to $10,000, for any in-home day care center found to not have a license if needed. It would also allow the Department of Health and Senior Services to immediately close down any illegally operating unlicensed child care facilities.

Kerry Messer, president of Missouri Family Network, was the only person who testified in opposition to the bill at Wednesday's hearing. Messer told the committee he supports three out of four of the bill's provisions, but his organization is against relatives being counted as part of the four maximum kids for an unlicensed in-home daycare center. "If this bill were law today, it would not have done a thing for Nathan that I can see," Messer said.