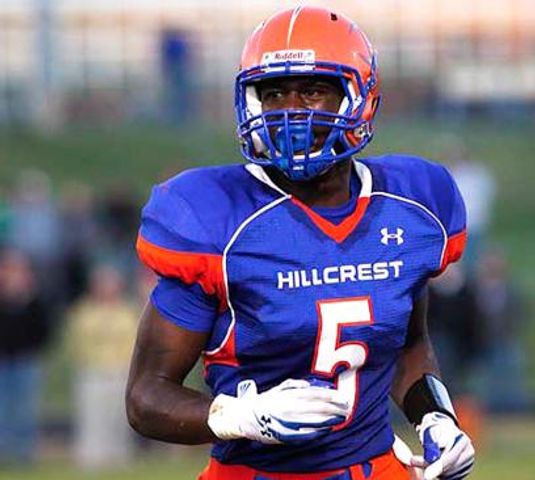 COLUMBIA--15,061 came to watch Missouri play Texas Tech Saturday. One of those in attendance will have the whole country watching come Wednesday. This will be the day the nations number one recruit and Springfield resident Dorial Green-Beckham will sign his national letter of intent.

Flashback to almost two years to the day, you would also find Green-Beckham at Mizzou Arena. He was playing at the MFA Oil Breaktime Shootout as a part of the Hillcrest squad who would go on to win the Class 5 state title that season.