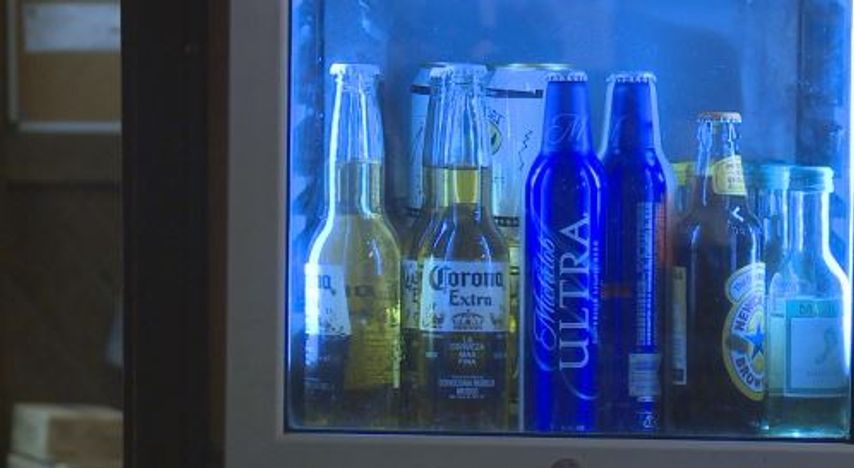 National Alcohol Screening Day began in 1999 and falls on the Thursday of the first full week in April. According to The National Institute on Alcohol Abuse and Alcoholism's website, the organization partnered with the Substance Abuse and Mental Health Services Administration to create the day with three objectives in mind.

The groups wanted to:

The organization wanted the public to understand that alcoholism is an illness that falls under the mental health umbrella.

One member of Columbia's Substance Abuse Advisory Commission said the implications of alcohol consumption should be taken seriously.

Jospeh Priesmeyer, who serves on the commission, is also the president of N.H. Scheppers. The company distributes beverages throughout mid-Missouri and deals mostly with beer products.

"I think these two days go hand-in-hand," Priesmeyer said. "If our product is misused it could be harmful to the individual and a burden to society. We want to be well-regulated as an industry."

Priesmeyer also said the company has a large budget that goes directly to working on projects to promote safe alcohol consumption.

Although the commission targets all forms of substance abuse, Columbia's status as a college town makes alcohol consumption by students and minors a large focus.

According to the Missouri Department of Mental Health's 2016 substance abuse report, the rate of binge drinking on Missouri college campuses has dropped more than a half over the the past 11 years. In 2004, 50 percent of Missouri college students were reportedly binge drinking during a 30 day period. In 2015, only 24 percent exhibited this behavior.

National Beer Day marks the anniversary of the date beer went on sale in U.S. in 1933, after a 13 year ban.

Bartender John Rupple works at Harpo's Bar and Grill and said the staff expects a large crowd, in part to mark the "holiday."

"I'd say about 75 percent of people who come in are getting beer and I definitely expect more for National Beer Day," Rupple said.