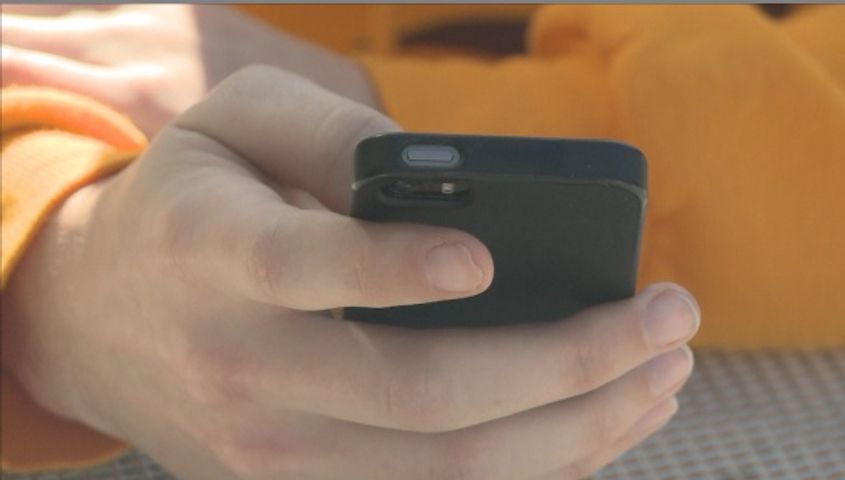 COLUMBIA - Reboot, a Jewish non-profit organization, is sponsoring its National Day of Unplugging. The event encourages people to put away their phones and other electronic devices for a full 24-hour period.

The unplugging runs through this weekend. The event, which is in its sixth year, is inspired by the Jewish tradition of unplugging and abstaining from work on the Sabbath.

Columbia resident Stephen Mauer said he supports the notion of unplugging from electronic devices because it's helped him with social skills and productivity. Mauer said he encourages others to put away their electronics, too.

"Me, personally, I think that it would help," Mauer said. "Because if not, we're allowing ourselves to damage our attention span or our ability to learn."

The event's website says it wants to promote human connection: "We increasingly miss out on the important moments of our lives as we pass the hours with our noses buried in our iPhones and BlackBerry's, chronicling our every move through Facebook and Twitter and shielding ourselves from the outside world with the bubble of 'silence' that our earphones create."

A 2013 article from Forbes says unplugging may have some medical benefits, such as reduced stress, better sleeping patterns, and pro-social behavior.

Mauer said he's noticed those effects in his own life. He even said he went a year without a phone once.

"It's done a lot," Mauer said. "I haven't been on my phone as much. I like interaction with other people, because you learn so much more that way. You know, not just on the phone trying to text or catch up on social media."

Reboot is based in New York, with operations in San Francisco and Los Angeles. The organization's website says its mission is to provide "the tools and methodologies to help 'reboot' inherited [Jewish] tradition and make it vital, resonant and meaningful in modern life." Reboot's website also says while it asks cultural questions form a Jewish perspective, membership is open to all people.