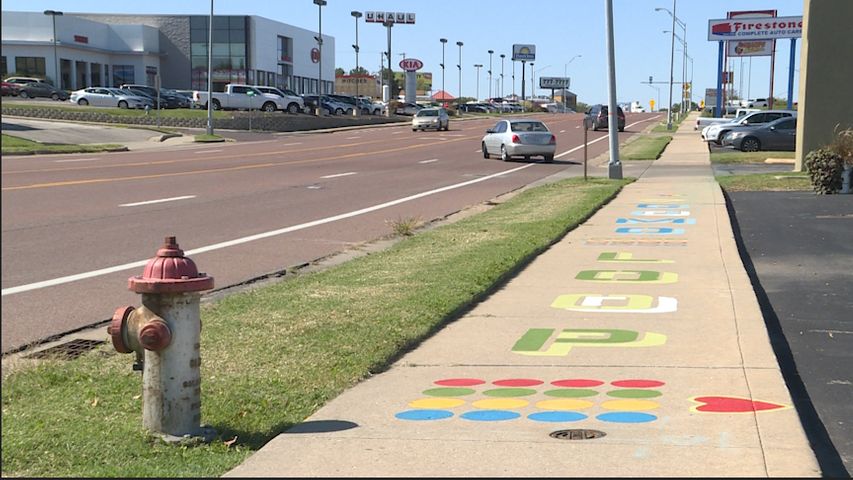 COLUMBIA – Representatives from two separate Columbia organizations announced a $40,000 national grant from Recast City on Wednesday. The grant comes with access to tools and resources from Etsy and the Mastercard Center for Inclusive Growth.

The two partner groups, The Loop Community Improvement District and Jabberwocky Studios, are both located on Interstate 70 Business Loop. The goal is to support local businesses by creating a “one-stop shop” for makers, artisans and small-scale manufactures to help kickstart their shops with this grant.

Executive Director of The Loop CID Carrie Gartner said the grant will have an impact on local businesses and potentially the street itself.

“What we are looking at right now is a way to revitalize the street," Gartner said. "How do we make it hyperlocal and how do we build on the niche that we already have, which is people building and fixing things?”

A representative from Jabberwocky Studios said the grant will also help “empower the arts,” and provide additional help to people of color and women, in particular.

“It will give us the economic tools we need to add to our arsenal,” said Linda Schust.

Brandy Cross, owner of Distant Planet Comics and Collectibles on Business Loop, said she hopes the grant brings life back to an area that often goes unnoticed.

“There are a lot of empty spaces still inside the mall that smaller businesses like that would do well in,” Cross said.

Cross says new businesses are a start, but she would also like to see the overall aesthetic of Business Loop boosted to close the disconnect between businesses here.

“Right now, we still look a little industrial and run-down in parts,” Cross said. “We just need more cohesion between the businesses working together as a community. I think that would bring more people in.”

Gartner said Columbia is one of five communities across the nation to receive this grant. This comes after the organization received a grant last year that only six communities nationwide received.

Gartner said this grant will boost the area’s economic output and performance.

“Our thought is, as long as there is one area of town that is not performing at its peak, it brings down the whole city,” she said. “Our goal is to have the Business Loop performing at peak.”