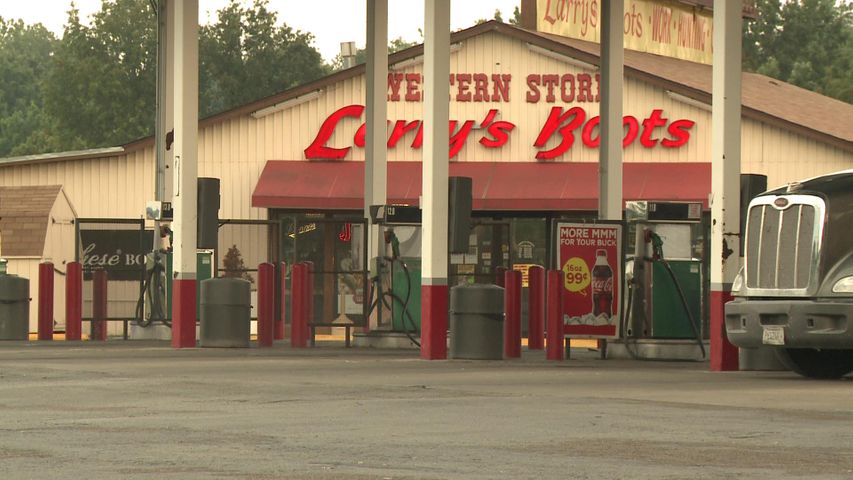 Bechtold said the TV series took about three months to film and managing his time was the most difficult thing for him. He said during the making of the show, he put in an extra 20 hours a week.

Even though Bechtold is excited about the new TV series, some of the locals think the show might be a bust. Some locals think the show is going to be cheesy because it is staged. "Truckers, they know this don't go on. This is a truck stop. They know, if they see what's on TV, they're gonna think, my lands I don't know if I want to go there," said Anita Patterson.