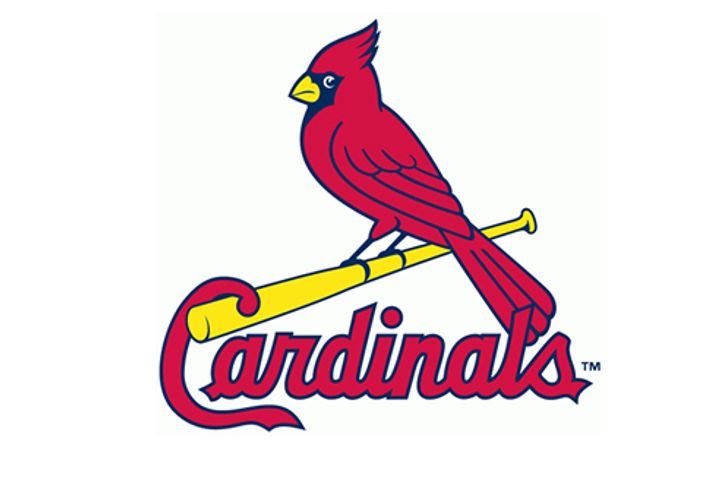 ST. LOUIS (AP) - Laynce Nix homered and drove in two runs and the Washington Nationals chased Jake Westbrook with a six-run third inning, beating the St. Louis Cardinals 8-6 in the first game of a doubleheader on Wednesday.

Albert Pujols hit his fifth homer and Colby Rasmus homered with three RBIs, but he also grounded into two of the Cardinals' four double plays as St. Louis fell to 2-5 at home.

Demoted closer Ryan Franklin retired four straight batters before Nix homered with one out in the eighth on a pitch that caused Franklin to recoil in disgust.

A sparse crowd of 8,686 showed up at general admission prices and a sit-anywhere policy to watch the makeup game of a rainout Tuesday night. The Cardinals announced 32,340tickets sold, but the Busch Stadium upper deck was closed aside for the press box until the scheduled second game set for 7:15 p.m. CDT