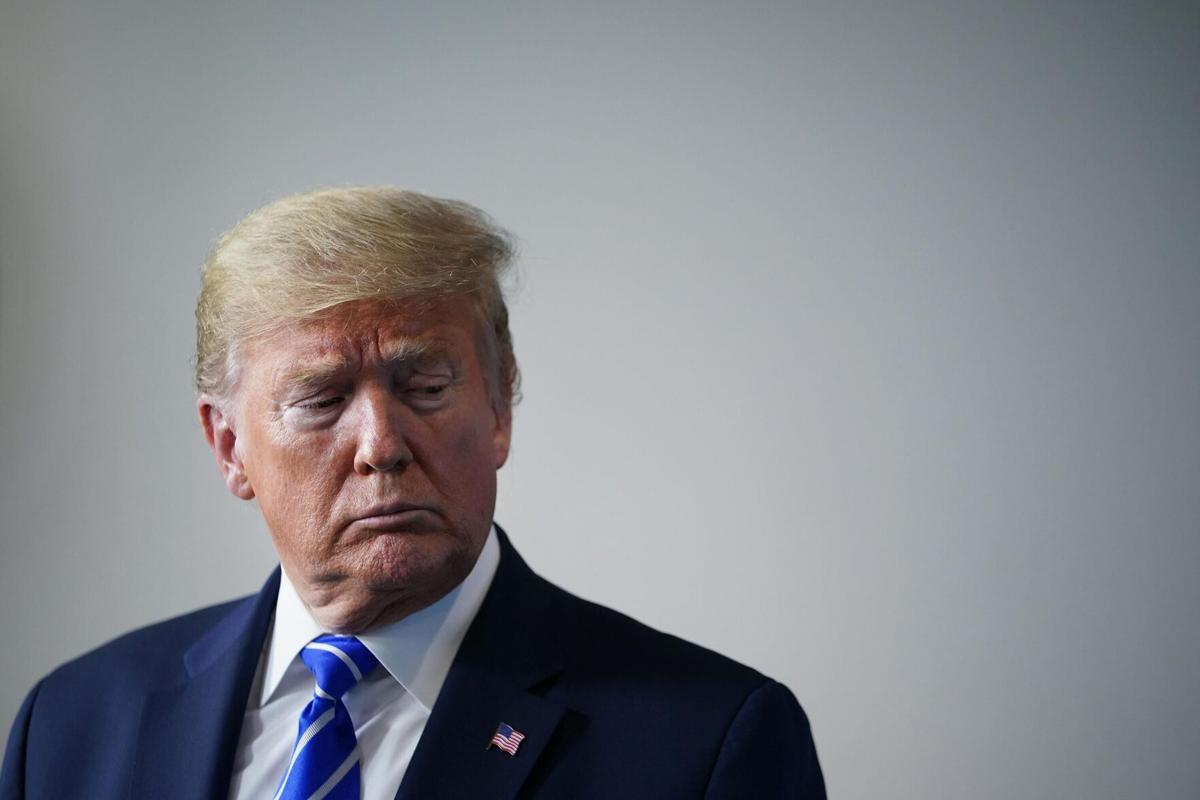 Donald Trump listens to a speaker during the daily briefing on COVID-19, in the Brady Briefing Room of the White House on April 23, 2020, in Washington, DC. 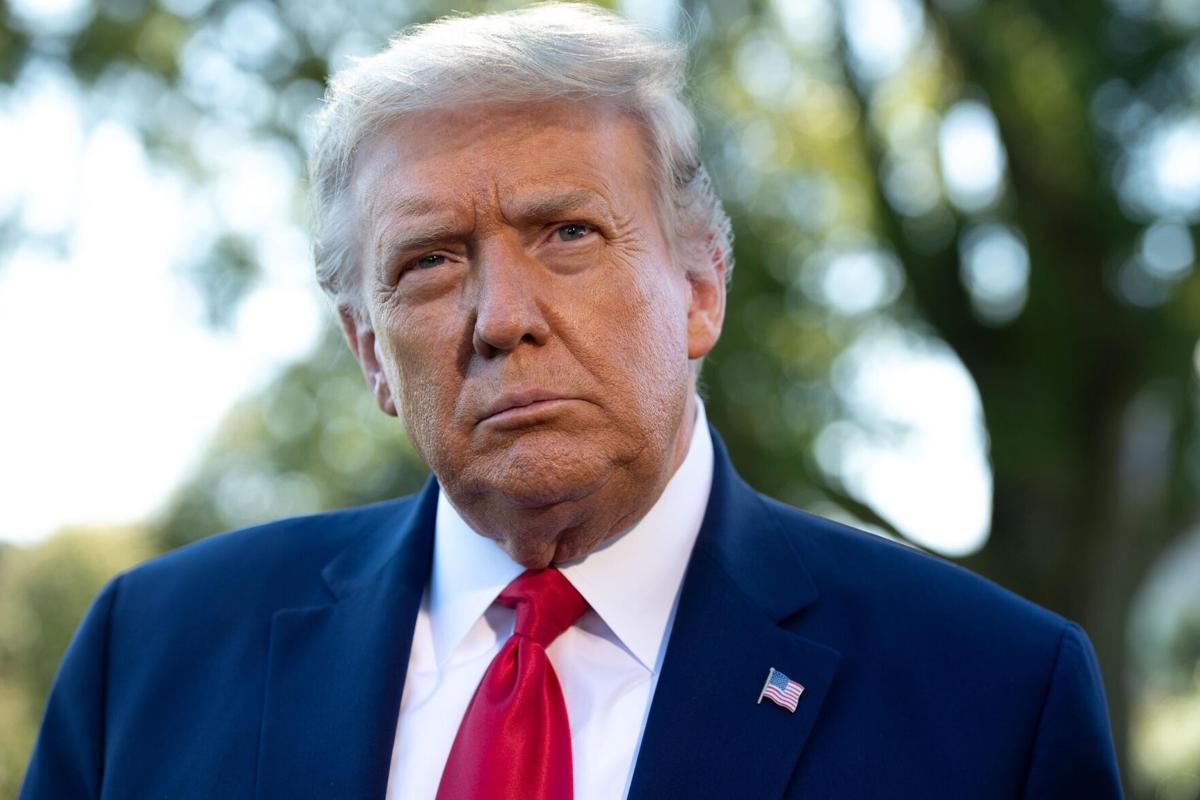 Donald Trump speaks to the media prior to departing from the South Lawn of the White House in September.

Donald Trump listens to a speaker during the daily briefing on COVID-19, in the Brady Briefing Room of the White House on April 23, 2020, in Washington, DC.

Donald Trump speaks to the media prior to departing from the South Lawn of the White House in September.

The House impeachment managers on Thursday requested Donald Trump testify at his upcoming Senate impeachment trial, in a move to try to get the former President on the record about his conduct surrounding the January 6 riots at the Capitol.

Lead impeachment manager Jamie Raskin sent a letter to Trump's attorney Thursday requesting that Trump testify before or during the upcoming impeachment trial, which begins on Tuesday, arguing that his testimony was needed after he disputed the House's allegations that he incited the insurrection at the Capitol.

"Two days ago, you filed an Answer in which you denied many factual allegations set forth in the article of impeachment," Raskin, a Maryland Democrat, wrote. "You have thus attempted to put critical facts at issue notwithstanding the clear and overwhelming evidence of your constitutional offense. In light of your disputing these factual allegations, I write to invite you to provide testimony under oath, either before or during the Senate impeachment trial, concerning your conduct on January 6, 2021."

It was not immediately clear how Trump will respond to the request or whether he would consider testifying.

The House's letter did not threaten to subpoena Trump if he does not appear voluntarily, though Raskin suggested the managers would use his refusal against him, writing, "We reserve any and all rights, including the right to establish at trial that your refusal to testify supports a strong adverse inference regarding your actions."

The question of whether the House managers would seek witnesses had been looming over the start of next week's trial, as senators in both parties have been urging a speedy trial so the Senate can move on and work on President Joe Biden's agenda. But the House managers and House Speaker Nancy Pelosi had remained quiet on the question of witnesses until Thursday's letter.

While Trump's testimony at a Senate trial would create a made-for-TV moment at the trial, it's unclear whether it would change the outcome of the trial. Forty-five of the 50 Republican senators voted last week to support dismissing the trial on the ground that an impeachment trial for a former president is unconstitutional.

Asked Thursday whether the House managers were walking into a likely acquittal of Trump because of that vote, Pelosi shot back, "They don't know that."

"Why don't we just wait and let them make their case" Pelosi said. "If we were not to follow up with this we might as well remove any penalty from the Constitution."

The House impeached Trump last month on a charge of inciting the insurrection at the Capitol. In a pretrial brief filed Tuesday, the House impeachment managers accused Trump of being "singularly responsible" for the deadly riots, saying Trump's actions spreading false conspiracy theories that the election was stolen incited his supporters to attack the Capitol and try to disrupt the peaceful transfer of power by stopping Congress from certifying the election.

Trump's lawyers argued in a legal brief Tuesday that the Senate impeachment trial was unconstitutional because Trump was no longer president, and that Trump did not incite the rioters. Trump's legal team also argued that Trump's speech was protected by the First Amendment, while contending that Trump's false claims about the election could not be proven inaccurate.

In the letter Thursday, Raskin asked that Trump testify sometime between Monday and Thursday next week. The trial is slated to begin on Tuesday.

This story has been updated with additional developments Thursday.