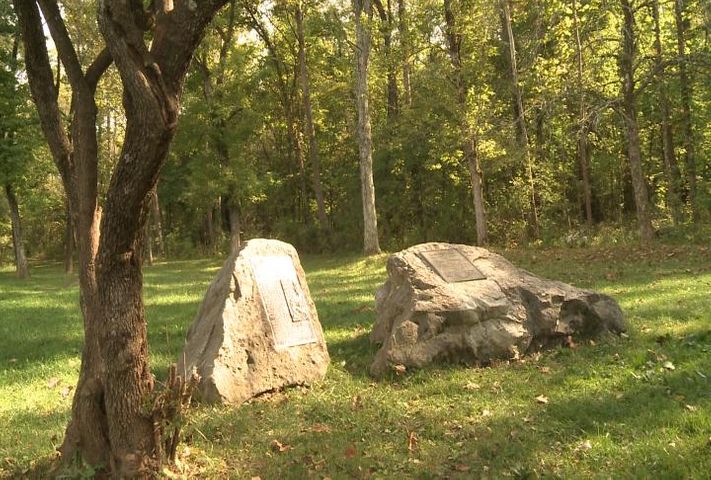 COLUMBIA - Fifth-graders could have a completely different school experience beginning next year. Columbia Public Schools is developing its first nature school. The campus would be located in Rock Bridge Memorial State Park and offer students a nature-based learning system.

While other nature schools already exist around the country, this school would be the first located in a state park. Students would spend their days analyzing ecosystems, researching and presenting their data.

Although the school curriculum focuses on science, educators say other academic areas will not be neglected.

Szydlowski says he is confident the nature school students will score higher on state exams not only in science, but in the other areas as well because "they found meaning in their learning."

Columbia Public Schools has partnered with the Department of Natural Resources to fund and construct the school. Szydlowski says there will be four teachers, which transfer from existing schools. 100 students will attend and be selected via a lottery system.

Szydlowski says that while there are not currently any plans to expand the student body, other students can still take advantage of the park's resources.

"Any other school in the area can go on field trips to Rock Bridge State Park and utilize our wet lab," Szydlowski said. "If they want to collect studies from the creek and then come analyze it with microscopes or water quality testing, they'll now have a lab to do that. So while it's for 100 kids, every kid in the district, if their teacher takes a field trip out there, will get to utilize this."