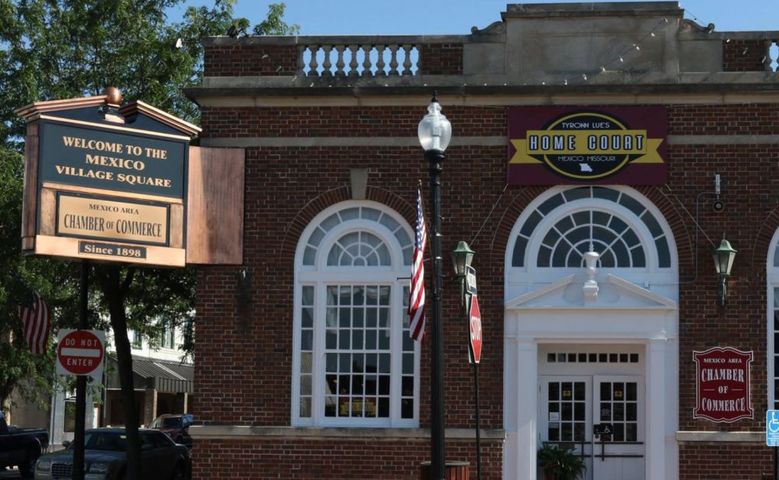 Lue has funded the annual July 4 fireworks for the past 7 to 8 years. He said the tradition has an extra meaning to him - it falls on the birthday of his late grandfather, Tyrone George.

"His birthday is Fourth of July, so that was a time for our whole family to come back, from Texas, St. Louis and Kansas," Lue said. "We all came back and united here in Mexico, so that was a big thing for our family. So after he passed, to kind of keep the tradition going, I decided to start the firework display and it's been a great success for the town ever since."

Mexico Public Schools Superintendent Kevin Freeman said Lue has always given back to the community.

"The great thing about Coach Lue is he didn't come back because he won a championship, he's come back every year for a number of years and given back to the community," Freeman said. "He does the fireworks shows, the pool parties, and taking care of kids in a number of ways."

Mexico threw a celebratory, "Home Court Shout Out," to celebrate Lue's team's NBA championship win on Saturday. The celebration kicked off the weekend festivities and will end with the fireworks display.

Sunday's event is free to the public.