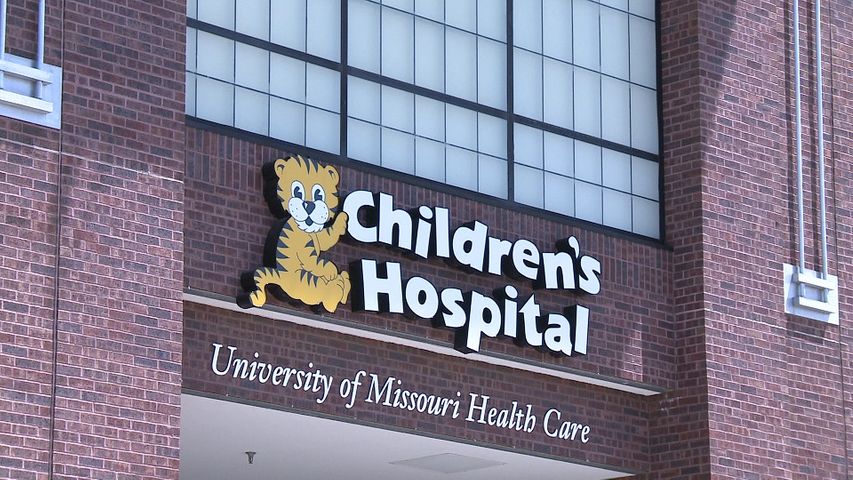 COLUMBIA - Former MU basketball star and current NBA player DeMarre Carroll, otherwise known as the "Junkyard Dog," is expected to visit the MU Women's and Children's Hospital at 4 p.m. Tuesday to meet with more than 20 patients dealing with pediatric liver disease and other related illnesses.

According to the foundation's website, Carroll was diagnosed with liver disease a few weeks before the 2009 NBA Draft.

MU Health Media Relations Coordinator Stephanie Baehman said the children should have a good experience when Carroll makes his first trip to the hospital on behalf of his foundation.

"The kids get real excited when a person of his stature comes," Baehman said. "Since he went through a similar illness as the patients, he will really be able to relate to them."

Carroll is currently on the roster of the Toronto Raptors. He was part of the Missouri basketball program from 2006 to 2008, which included a trip to the Elite Eight round of the NCAA men's basketball tournament in his senior season.