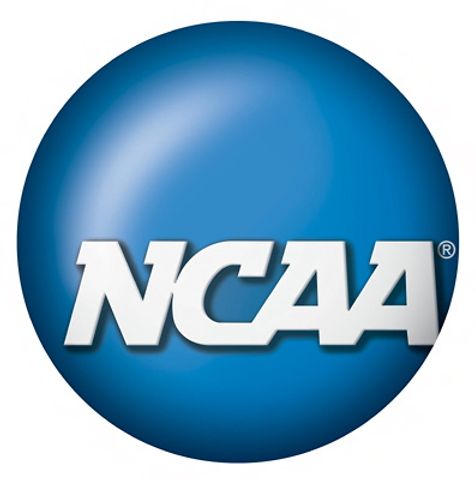 COLUMBIA -- Nearly a month after the NCAA announced improper conduct issues within its own enforcement program, the association has released new information regarding misconduct in its investigation into the University of Miami. Monday, the NCAA released a report detailing the findings for the external investigation.

Kenneth Wainstein, a partner with the law firm of Cadwalader, Wickersham & Taft LLP, conducted the review at the direction of NCAA President Mark Emmert following his Jan. 23 announcement of conduct issues within the enforcement program.

The external review found select enforcement staff members: knowingly circumvented legal advice to engage Nevin Shapiro's criminal defense attorney, violated the internal NCAA policy of legal counsel only being retained and monitored by the legal staff, paid insufficient attention to the concern that engaging the criminal defense attorney could constitute an inappropriate manipulation of the bankruptcy process, did not sufficiently consider the membership's understanding about the limits of the enforcement staff's investigative powers and did not violate a specific bylaw or law.

"With the completion of the external enforcement review, we recognize that certain investigative tactics used in portions of the University of Miami case failed our membership," Emmert said. "As I stated before, we are committed to making the necessary improvements to our enforcement processes and ensuring our actions are consistent with our own values and member expectations."

"This report is an important first step in responding to the issue at hand," Wainstein said. "For an organization with an oversight function like the NCAA, its credibility and reputation for fair-dealing are always more important than its ability to prove the allegations in any particular case. This episode is a reminder of the problems that arise when investigators resort to expedient but questionable tactics."

Vice President of Enforcement Julie Roe Lach has been fired for approving an improper financial relationship between an NCAA investigator and an attorney of former Miami booster Nevin Shapiro. Former Director of Enforcement, Ameen Najjar has also been fired after the investigation found he was the most involved member of the enforcement program for the inception and implementation of Shapiro's attorney Maria Elena Perez's proposal to assist in the NCAA investigation.

The NCAA has not said how this will effect the investigation into current Missouri men's basketball coach Frank Haith's involvement during his time at Miami. However, they will be throwing out any evidence that the external investigation proved was obtained illegally.