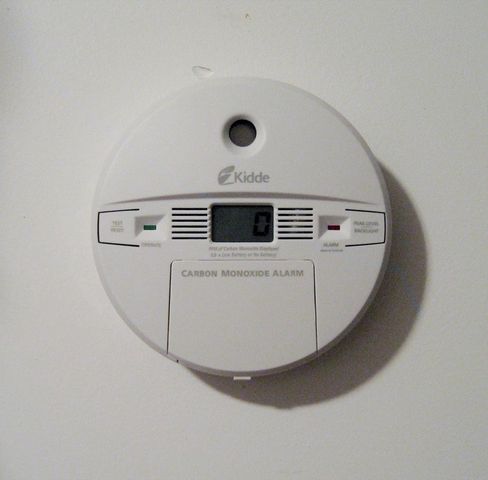 COLUMBIA - The unexpected deaths of William and Ruth Ann Jones last week from carbon monoxide poisoning, highlights the importance of prevention and awareness of this deadly gas.

"The key to preventing carbon monoxide poisoning is just that, prevention," Metz said.

He stressed the importance of having all appliances inspected yearly, and installing a UL certified carbon monoxide alarm.

Metz said symtomps of carbon monoxide poisoning are similar to those of the flu, such as nausea, dizziness, and headaches.

He says if a carbon monoxide alarm goes off, call 911 immediately and evacuate the home.

Carbon monoxide detectors can be purchased at most home improvement stores, such as Lowe's and Home Depot.

They range in price from 15 dollars to upwards of 50 dollars, depending on the model.

Andy Schneider, assistant store manager at Lowe's in Columbia, said most models are easy to use and install.

His biggest concern was that people do not check or replace their detectors often enough.

Many need to be replaced every six months, and changing batteries regularly is a must.

"It's just very important that everybody has a working carbon monoxide alarm, just as everyone should have a smoke alarm in their home, even if they don't have fuel-burning appliances," Metz said.