Neighborhood in Saturday triple-shooting has history of crime 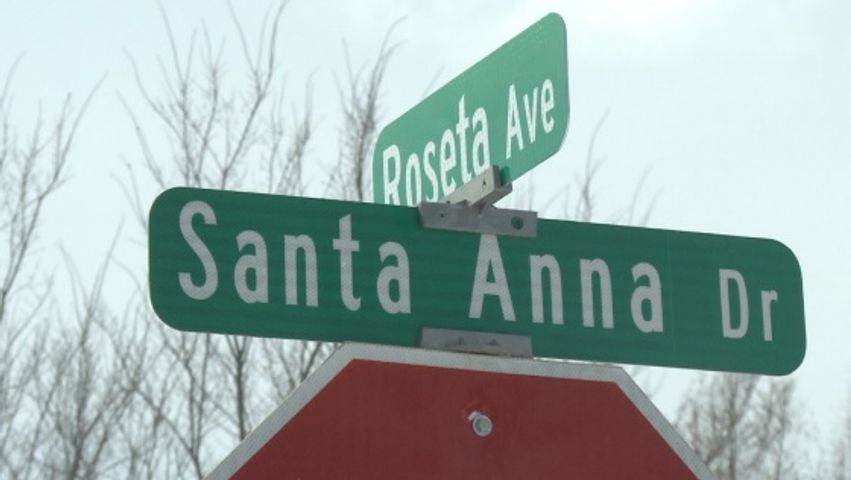 BOONE COUNTY -  The neighborhood where Saturday night's triple-shooting occurred has a history of crime, according to law enforcement.

Boone County Detective Tom O'Sullivan said the department is frequently getting calls to the New Haven Meadows subdivision, where a gunman killed two people and injured another. The shooter was later killed by a sheriff's deputy.

"Every type of criminal act you can think of, we've had it, at some point in time, out on Santa Anna, Santa Barbara and Roseta," O'Sullivan said.

"This is absolutely more than usual. It's a high volume call-for-service area," O'Sullivan said.

Neighbors living in the subdivision had mixed views on the safety of their neighborhood.

"I am scared to walk outside of the house at night," Keomaly Keosavang said. "I have heard gun shots before and it definitely makes you think twice about where we're living."

Deshaunte Horsley said he has never felt unsafe during the ten years he has lived in the area.

"You make a lot of friends here and stuff," Horsley said. "So it's not really a bad neighborhood."

O'Sullivan said the root of troubles in the subdivision is "problem landlords."

"These are landlords who aren't screening their tenants for criminal activity," O'Sullivan said.

Boone County landlords are currently not subject to rules regarding rental standards. Lawmakers have tried to pass legislation in past years that would give Boone County the authority to write and enforce rental property standards. However, all efforts have failed.

"I have felt for years the county needs the ability to create, enact and enforce rules, regulations and ordinances concerning rental property," O'Sullivan said.