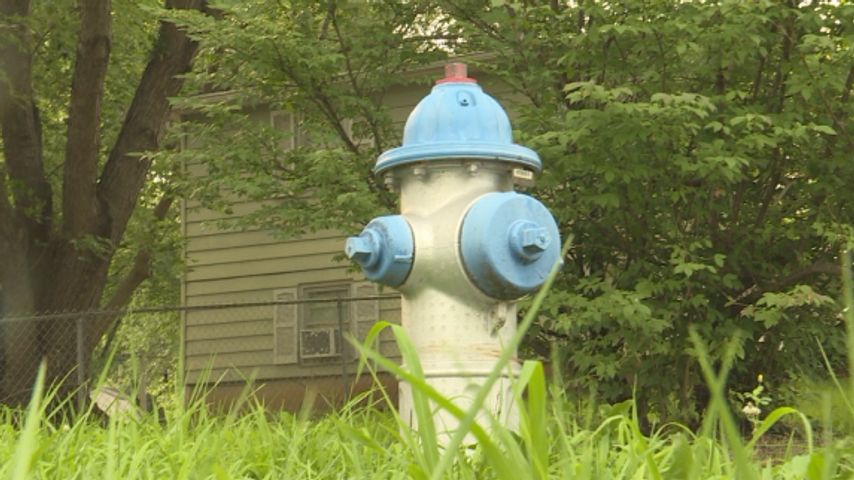 COLUMBIA - Densely populated neighborhoods with few fire hydrants make it very difficult for firefighters to do their job. Columbia Water and Light is working to upgrade the water mains throughout the city and add fire hydrants to neighborhoods in need of more.

The Gregory Heights neighborhood is the most recent proposed project that water and light is trying to improve. The department hosted an informational meeting for members of the neighborhood to field questions about the potential project.

The current water main pipes in the neighborhood are two and four inches wide, but Columbia Water and Light wants to add new six inch pipes. In addition to the new water mains the project would add two new fire hydrants to the area to help increase the volume of water available to fire fighters.

Connie Kacprowicz is a spokesperson for Columbia Water and Light and said Gregory Heights was inherited from a water district in the late '90s, and the area is in need of the upgrades.

The area has changed since it was inherited, and Kacprowicz credited the water engineers with the research they have done to draw up a plan for improvements.

"Columbia water engineers are constantly looking at areas to see if there's any problems going on, looking over what the water flow patters look like, and that's how they develop a five year capital improvement plan," Kacprowicz said.

She also noted the importance of the relationship water and light has with the fire department.

"It's very important for our water utility to also take firefighting into consideration. Firefighting can use a lot of water all at once, millions of gallons sometimes, so we have to plan for that," Kacprowicz said.

KOMU 8 News reached out to the Columbia Fire Department to see if this is a city wide issue but did not get through to the department.

The construction for the installment of the new pipes and hydrants would affect Elaine Drive, Alan Circle, Kent Drive, Gregory Drive and Teresa Drive.

The project will now be presented to the Columbia City Council, and after the public hearing, the council will determine whether the construction is in the public's best interest.