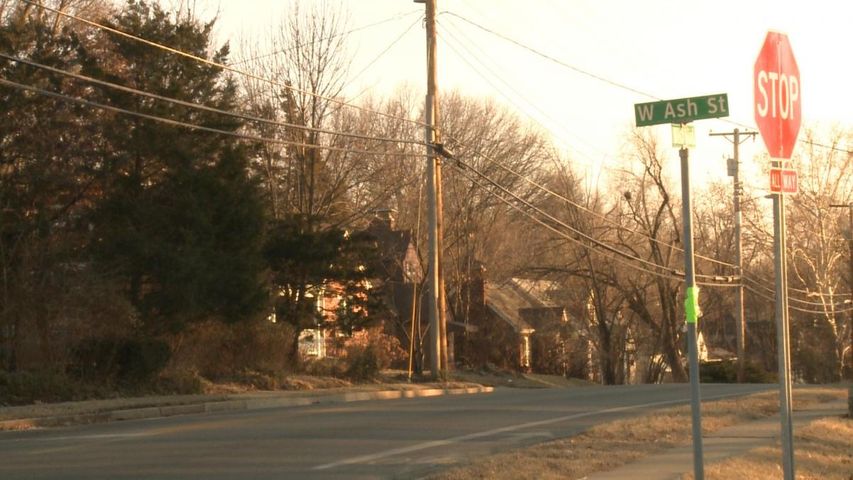 COLUMBIA - After months of planning, the city of Columbia's neighborhood planning program will officially begin and residents can start making their recommendations for development.

Steve MacIntyre is a city planner for Columbia and has been spearheading and developing the project for about a year now. He said neighborhood planning has been in and out for years, but now the city is trying to make it work.

"We thought it was a good time to get back into neighborhood planning because we identified it as a goal, as a priority," he said.

The city presented the process as part of the Columbia Imagined Comprehensive Plan in September and asked for neighborhood associations to contact them if they wanted to participate.

The West Central Columbia area will be the first area to participate in the new plan. On Saturday, residents will be able to begin giving feedback and suggestions to the city on things they would like to see.

Since the September presentation, people in Columbia have been divided on the issue. Ivy Boley is a neighborhood association officer and lives within the neighborhood plan's boundaries.

Although she is a proponent of the plan, she said there are still some people who don't believe the plan will get off the ground and believe there is a disconnect between the citizens and the city.

"Folks were grumbling a little bit that the all the work that they had done wasn't being incorporated into what the city was doing," she said.

Boley also said there are people who want neighborhood planning to happen, but "don't want to go through the hope of expecting something to come of it when there hasn't happened before in quite such a timely manner as they had wanted."

MacIntyre said he hopes to dispel these thoughts and that his plan will be a cooperation between the city and the residents. He added the plans will have specific goals that will be put into action and he hopes to have at least one meeting with residents a month during the plan.

"In the end we'll actually have them vote on what they think are the most important issues in the area," he said. "We're open to taking ideas for future opportunities that might not even be on our radar as things that could be improved to make the neighborhood a better place to live."

Two weeks ago, the city posted a survey for the residents in the West Central area to take. It asks them to share their opinions on things like transportation, infrastructure and land use.

Boley took the survey and said she liked being able to see maps and visualize all the different properties surrounding the area.

She said she would like to see things like vacant lots transformed into something nice to look at, such as a garden, instead of more commercial development, and was glad the survey and plan gave residents an opportunity to voice those concerns.

"I'm worried it would become something like OPUS, which is going to mobilize the community again but not necessarily in a good way," she said. "If we could get together to talk about how things will look at least, maybe not have a direct impact on changing the zoning, but perhaps have an impact on how things look."

There will be two drop in meetings for the residents to begin offering ideas and opinions to the city. The first will be Saturday, Jan. 24 from 3-5 p.m. at the Daniel Boone Regional Library.

[Editor's note: This story has been updated to correct grammatical errors.]