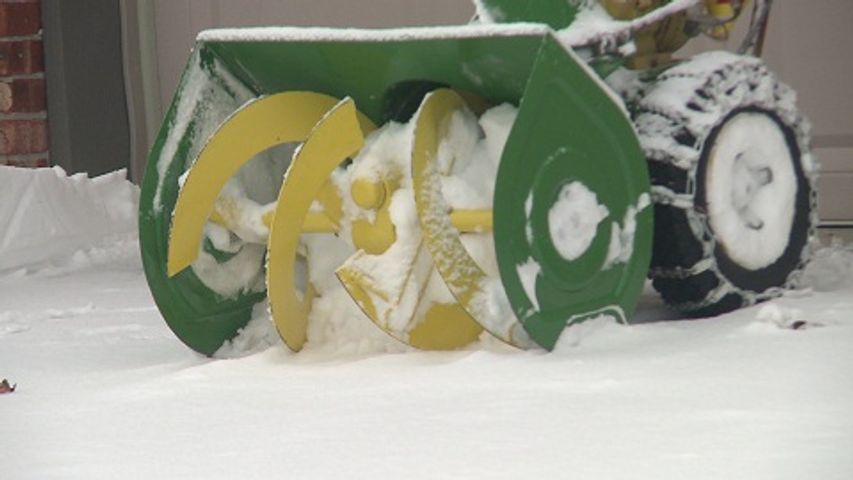 COLUMBIA - Neighbors grabbed their shovels Friday morning to shovel driveways. The city of Columbia said most neighborhoods would not be plowed until Friday afternoon, so it is up to residents to clear side streets.

"Some people at the bottom have been stuck for days in the past," he said.

This neighborhood is part of a pilot program through the city that gets it preferential plowing. Everyone must keep all cars off the street and in return the city will plow earlier. Snowplows came through on Thursday, but there was still about four inches of packed snow Friday morning.

Harder said on Thursday some of the neighborhood shoveled, pushed cars, and one even had a snow blower. However, there was still plenty of shoveling to do Friday to clear a path from the driveways to the street.

Besides shoveling, some sprinkled salt on the walkways to help. This neighborhood was one of the lucky few that got early plowing, but the roads should be clear by Friday evening.