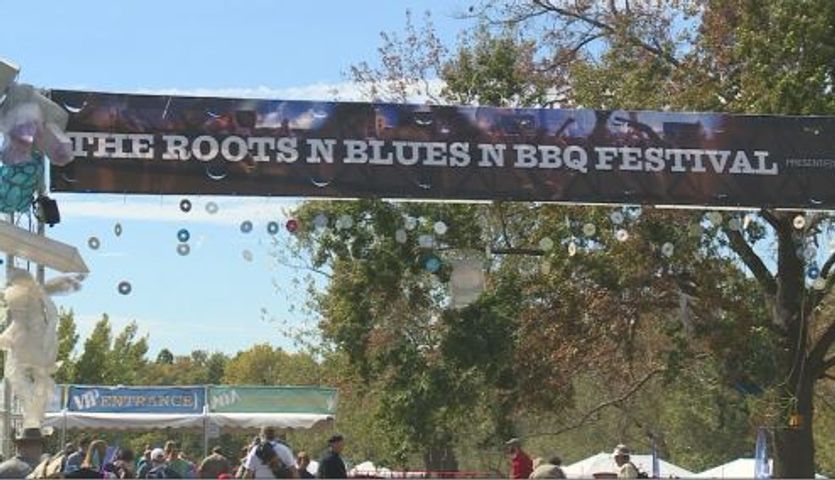 COLUMBIA - The third day of Roots N Blues N BBQ festival is in full swing, but some people can't wait for it to end.

Some residents that live in the neighborhoods surrounding Stephens Lake Park, where the festival is held, say the extra traffic and noise can be frustrating.

Resident Kayla Pickens said the noise is "kind of an inconvenience because a lot of us have kids."

Pickens said she understands festival-goers are having a good time.

"We don't have the ability to just leave when we're done, we have to live through it for three days," she said.

Pickens and her fiance Alex Wenzel said every year about two to three weeks before Roots and Blues starts they have to reach out and get a parking pass so they can get to their street.

"When we bought the residence we didn't necessarily feel like it was something we would have to live with."

The couple said they start hearing music early in the morning as the bands do sound checks.

"If you've got an infant you don't want to get up unless you have to," Wenzel said.

She said she went to Roots N Blues when it was free downtown, but has not returned since she can hear the music from her house.

Pickens said a few years ago she began pushing to have the festival moved to a park that's less residential.

"I started a petition to try and get it moved to the fair grounds or Cosmo," she said.

She said her petition "Move Roots n Blues BBQ festival to Cosmo Park" is on Facebook.