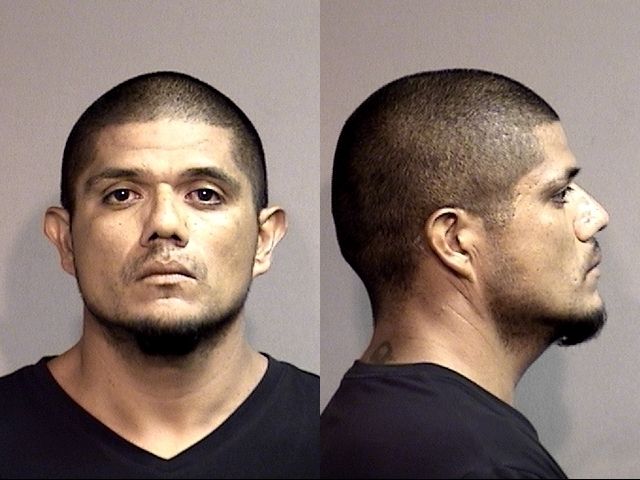 COLUMBIA - People who live in the neighborhood where a naked man was entering homes are talking about making the area safer after the suspect's arrest.

Conner Ruhl said his neighbors have agreed to help each other.

“We were talking about potentially linking up some security systems where we have cameras that are pointing out into the street. Even if we are away, others can take a look if something is going on,” he said.

It was Ruhl's security footage that helped Columbia Police identify the suspect as Victor Mendoza. He was arrested on Monday.

He's been charged with two counts of burglary, two counts of sexual misconduct, assault, possession of a controlled substance and resisting arrest.

A woman who said she found Mendoza beside her bed early Saturday morning told KOMU 8 News she is not ready to talk about his arrest. She said she had to leave work early Monday because she was upset to see Mendoza’s photo again.

Ruhl said the CPD did an impressive job.

“I had a very enjoyable interaction with the police starting with the officer I talked to in the morning. I was kept pretty up-to-date,” he said. “I was extremely happy how fast they got him.”

Police haven't said what may have been Mendoza's motive.