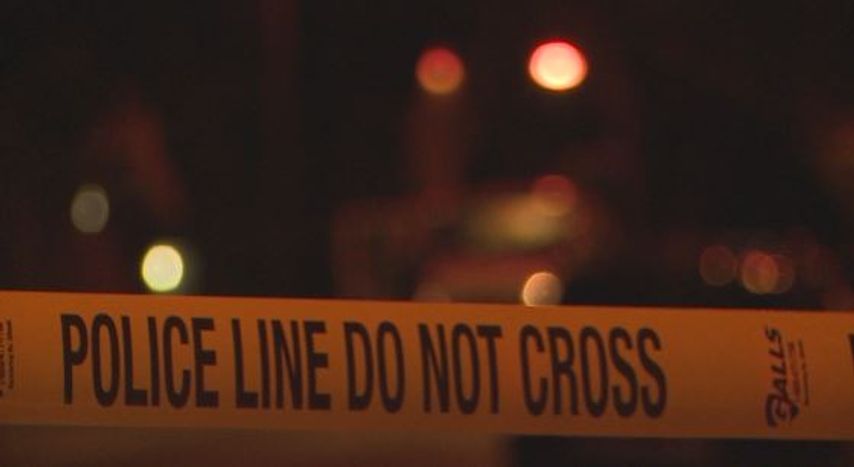 COLUMBIA - KOMU 8 News was waiting for confirmation from the Columbia Police Department that a suspect has been arrested in connection to a fatal shooting.

Long-time residents said they are saddened by the death.

Melvin Stapleton, a Columbia activist, said people are "frightened by the violence."

"The violence doesn't seem to be decreasing. It seems to be increasing and that is a great concern to the residents of this community. They feel unsafe even just to go outside at a certain time of nigh," he said.

Phil Steinhaus, the CEO of the Columbia Housing Authority property where the shooting occurred, said no one involved was a resident of the community.