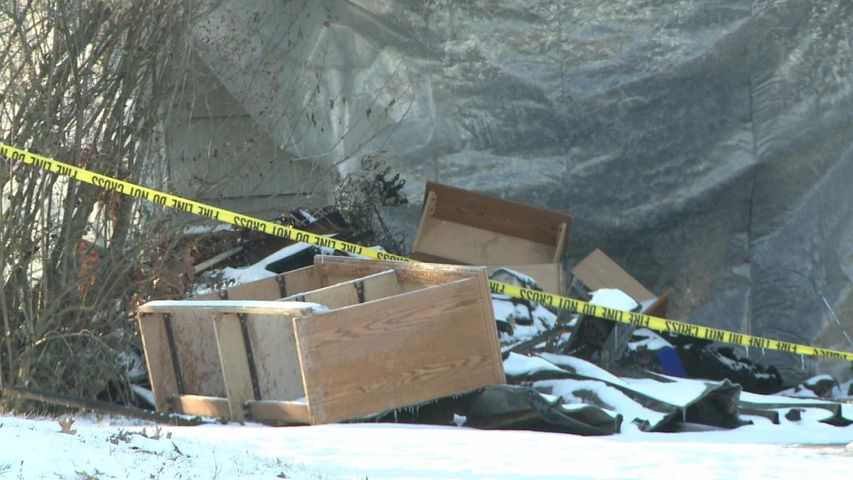 COLUMBIA - Neighbors in a Columbia neighborhood are shocked after an investigation finds a house fire on the street could possibly be meth-related.

Columbia Fire Department officials said Tuesday a fire on Jan. 9 at 2212 Chapel Hill Road displays a possible connection to methamphetamine. When officials responded to the fire, the residents of the home had already left. Fire officials have been investigating since then.

I spoke with some residents in the area. They were shocked to hear about a possibility of meth in their part of town.

Pat Altenburg lives a few houses away from the house under investigation. When I spoke with her it was the first she had heard of the possibility of drugs in the home.

Altenburg said she has lived in the area for about a year.

"That's why we moved here. So we could be away from that," Altenburg said.

She also said she never suspected drugs but did notice the house wasn't well kept and there were often many people at the residence. She says the thought of drugs in the neighborhood was upsetting.

"I'm concerned. I have a grandson. I don't need a meth lab next door," Altenburg said.