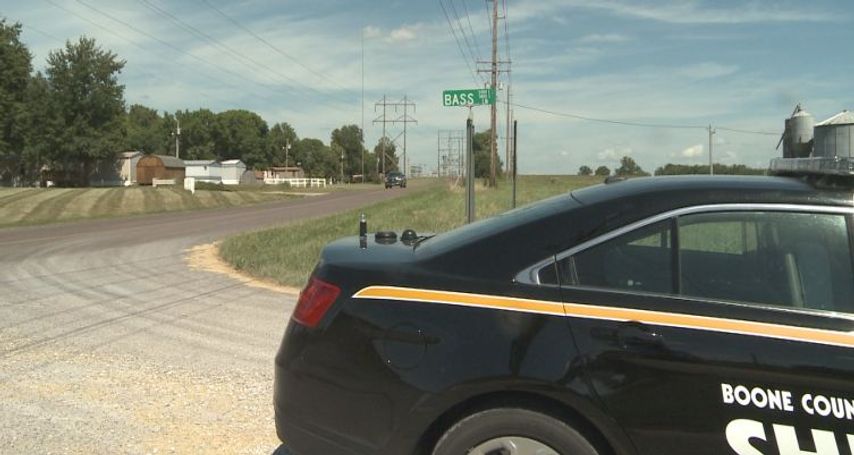 BOONE COUNTY - Several neighbors in a mobile home on Rolling Hills Road are complaining about excessive speeding near their homes.

They said speeding mainly happens on Thursdays, when buyers from a car auction next door put their potential purchases to the test on the country road.

"To give you a whole number it would be easily over a hundred," said James O'Flanagan, a family member of one of the neighbors. "It definitely looks like a race track."

The Columbia Auto Auction starts up every Thursday at 10 a.m. The auction owners would not  comment on the issue, but they did say it's the responsibility of their customers to understand and follow the law.

KOMU 8 News went to monitor the road and within the first five minutes on the scene Thursday, two cars coming from the auction lot appeared to be driving well over the posted 35 mile per hour speed limit.

"My biggest fear is that someone is going to have a serious accident," said neighbor Marvin Chapman.

Chapman said he has been pushing for the Boone County Sheriff's Department to patrol the road on Thursdays, but he said the best move would be for the auction to direct drivers not to drive on the road.

"They need to get out on 63 Highway and go north," Chapman said. "They can drive 70 miles per hour out there and that's what they're doing here."

Boone County Sheriff's Deputy Brian Leer visited the road Thursday afternoon and said he had received some complaints from the residents. He said part of the problem is that Rolling Hills road is split between Boone County and the Columbia city limits.