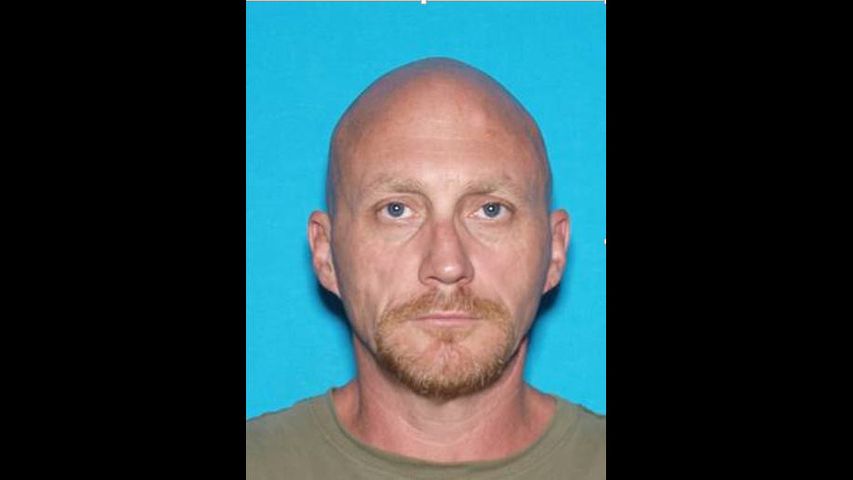 FULTON - Two days after a man was found shot and killed in Johnson County, no motive or suspect have been identified. Neighbors of Thomas Craig said they barely knew him.

One woman living in a house across the street from Craig's house said the family  moved in a few months ago, and she's never talked to any of them.

A resident who lives about one hundred feet away from the home, Casey Craig (no relation), said he had no idea who the victim was.

Some people were at the victim's house Friday afternoon. One family member said relatives were not interested in speaking about the case.

Thomas Craig was found Wednesday morning near Dunksburg Bridge in Johnson County. He was last seen leaving Fulton at about midnight Tuesday.

Forty-two investigators from several agencies spent Thursday investigating more than 50 leads on the victim's identity in the case. Detectives are continuing to investigate leads on possible suspects in the killing.