Neighbors Surprised but Not Worried About Coyote Sighting 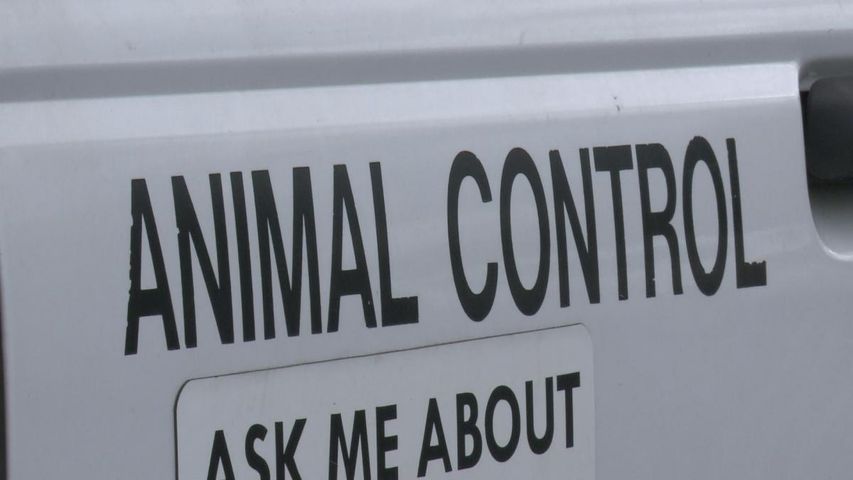 Brandon Anderson is an animal control officer for Columbia Animal Control. He said these calls are typical for this time of year and neighbors shouldn't worry.

"It is pretty common at this time of year to get calls on coyotes and foxes. They're neighborhood cats. Normally they won't mess with people unless they're sick. The best thing to do is leave them alone," Anderson said.

Park Bay has lived on Hulen Drive for 12 years and said he rarely sees any coyotes.

"I've seen one coyote since I've lived here. I go for a walk over at the park across the street and see a lot of deer, but I've never seen a coyote over there either," Bay said.

Jeff Beringer, a resources scientist for Missouri Department of Conversation said people may be frightened of coyotes just because they are wild animals. Beringer said people shouldn't be afraid.

"I think it's kind of cool to see a coyote going through your yard. Columbia is fortunate to have enough green space so that some wild animals can still make a living in the city limits, so consider yourself lucky," Beringer said. "If it acts abnormally, if it approaches you, that's a sign that any animal may have been fed by people or may have lost its fear of humans. If you have that kind of behavior, you want to stay away from it and then let us know."

Beringer said to keep them away people shouldn't leave any pet food outside. He also said to keep an eye on small pets.

Bay said he's getting used to the wildlife being outside his front door.

"They're harmless. They're just one of the neighbors," Bay said.