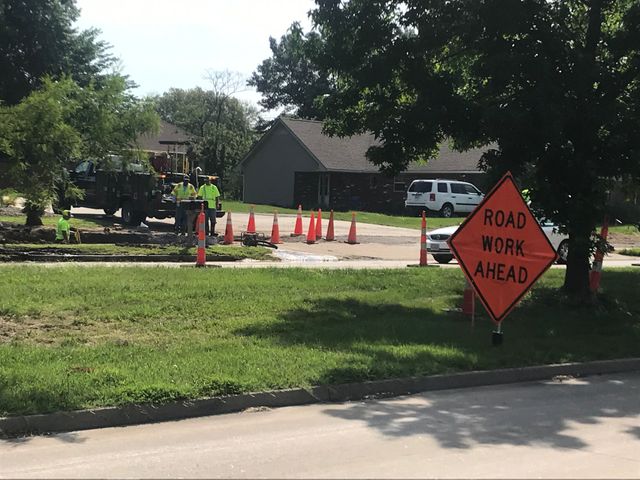 COLUMBIA- People who live near the site of a new roundabout at Forum Boulevard and Green Meadows Road are divided on the project.

Some community members felt there was no need for a roundabout. Ron Wright said he thinks it will slow down traffic

"Currently I'm a skeptic, I thought traffic moved fairly well," Wright said. "But I'm afraid with the roundabout, particularly early in the morning and 5 o'clock in the afternoon, particularly southbound traffic, the line's gonna be so long its just almost gonna dominate the roundabout".

Freya Pease said that even though the neighborhood voted the roundabout down, she felt it was going to help the community.

"A lot of people are afraid of them but they are easy and very accessible," Pease said.

According to Columbia Public Work,s between January 2011 and and April 2017 there were 14 crashes reported at the intersection of Forum-Green Meadows. Around 14,000 vehicles come through that intersection everyday.

The intersection will remain open during construction but drivers are encouraged to take alternative routes. The whole project is expected to take 150 days to complete and is a part of Columbia’s 10-year plan to utilize the 2015 Capital Improvement Sales Tax.