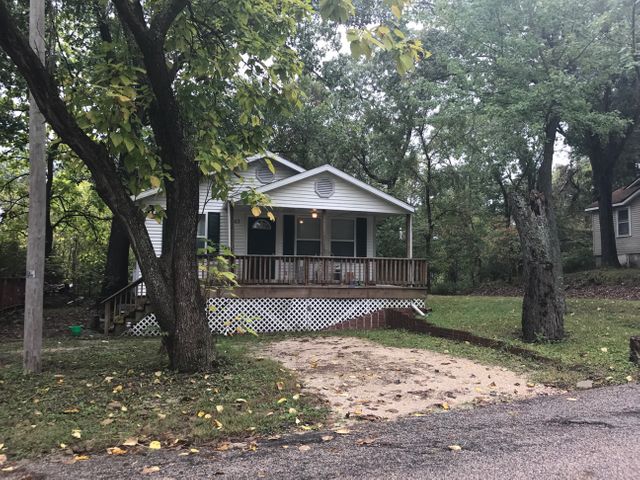 LAKE OZARK - Neighbors next to a home busted with meth less than 200 feet from an elementary school said it was a complete shock.

Steven Michael Little, a 42-year-old Lake Ozark man, was arrested and charged for distributing meth within 2,000 feet from the School of the Osage Heritage Elementary.

Lake Ozark Police and the mid-Missouri Drug Task Force held a joint investigation and then executed a search warrant on a residence in the 1300 block of School Road in Lake Ozark late Wednesday night.

One neighbor said the house looks unsuspecting and they never looked twice.

“Cops drive down regularly, sometimes at least once a day,” said the neighbor.

Upon searching the residence, police uncovered drug paraphernalia, methamphetamine, components used to manufacture methamphetamine and multiple items used in the distribution of controlled substances, as well as a meth lab.

Another neighbor said he started seeing people come and go late at night about three months ago.

“I don’t think this is a good representation of the school and this district,” Case said.

Osage Assistant Superintendent Brad Yoder said despite the close proximity, the kids were never in danger.

“Our kids are safe at all times. They don’t have access to that area and were never exposed,” Yoder said.

Police Chief Gary Launderville said this case isn’t a huge deal, but the distance to an elementary school added an extra precautionary element.

“I’m not going to say we’ve had any more of a drug issue there than in any other part of town,” Launderville said. “As mobile as society is today it can happen anywhere.”