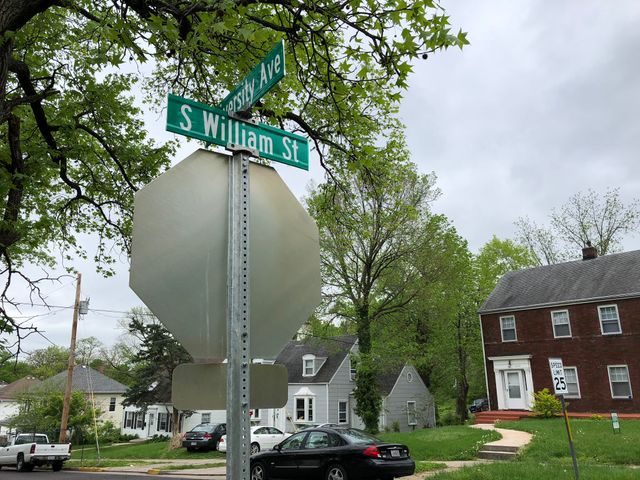 COLUMBIA - Neighbors are hoping that Columbia Public Works will install a new speed table at the intersection of William Street and Bouchelle Avenue to help make drivers slow down.

To slow down traffic, Columbia Public Works installs devices like speed tables, stop signs and speed bumps. A speed table is raised asphalt in the middle of an intersection used to slow cars down.

“There is a lot of concern on Williams Street about the general flow of traffic,” Shelton said.

Jane Flynn, a resident who drives through William Street every day to go to work, said she’d go out of her way to avoid reckless drivers.

“The speed was just pretty scary, every day I'm afraid to go that way,” Flynn said.

Shelton predicts speed tables cost between $8,000 and $10,000. The funding for these come directly out of the Columbia Public Works budget.

“We have heard more positive feedback about speed tables than the up and down of a speed bump,” Shelton said.

Public Works is in the process of submitting a speed table design to be approved by the Columbia City Council. Columbia Public Works said if this gets approved by July, they hope to install it before the winter months.

Callaway County Sheriff Office has one in custody in murder investigation