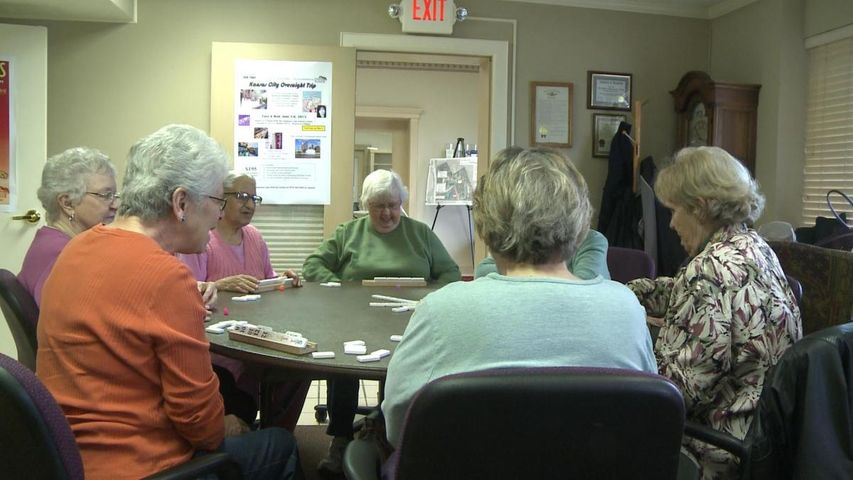 COLUMBIA -Columbia residents will soon have a new place to attend city classes and activities. Construction on the Waters-Moss activity center at Stephens Lake will start this summer. The city will move activities currently being held at a nearby activity center to the new building after its completion.

"We will have some new things, too. We are excited about the new space and opportunities. Currently we are limited as far as space," said Karen Chandler, coordinator of Stephens Lake Activity Center.

The city's recreation department leases the current property for more than 50 classes and other activities. The current contract will end this year. The city plans to move the staff to Waters-Moss by January 31, 2014, and have all park amenities in use by the next summer.

Chandler said for the long-term budget goals, it's great for the city to have its own property. "Comments are pretty good, and the truth is we didn't get a lot of written comments when we asked. With people coming to the meeting, we only had a few, but general people are pretty positive," Atkinson said.

The new activity center is at the Waters-Moss Memorial Wildlife Area. The city plan to renovate two existing buildings into activity centers. The construction plan also includes the removal of a trailer located at the south end of the office building, demolition of the Sears house, and various sidewalk and parking improvements.

"There are maybe a few things that will be contracted out, if we want to get it done more quickly, or we have some other projects that come up. But for most of our plans, we will have to do most things with the city construction workers," said construction planner Ryan Atkinson.