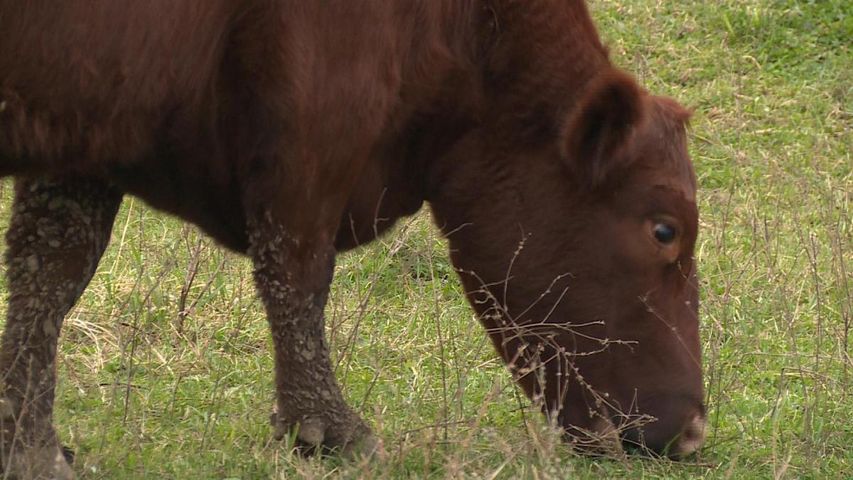 COLUMBIA - If you've ever wondered how many cows are munching on grass in your state, today is your lucky day.

The United States Department of Agriculture has released a interactive map that allows anyone with an Internet connection to access agriculture maps and data about livestock, crops and plants, and economics that go into farming in more than 3,000 counties across the United States.

Assistant Professor of Rural Sociology Mary Hendrickson says while the map is incredibly helpful to her as a teacher, farmers might not get a whole lot of use out of it.

"The data is mostly from 2012, so it's not an immediate look, which is what farmers will need," Hendrickson said. "But for policy makers, and people looking at trends in the agriculture business, this is a great tool."

The map covers the entirety of the United States but has the ability to zoom into specific counties and give a more detailed look at local areas.

Aside from raw number of crops and animals, the map has the ability to account for the current status of agricultural economic development.

"In 2007 we had seen a incredible increase in direct consumer sales, up about 70% from 1997," Henderickson said. "So we could go to economic development directors and have proof that the local agriculture sales were growing."

Hendrickson said this is important in terms of fresh local produce being sold in the city, some of which ends up in local schools. Supporting those environmental investments and being able to back them up with data can give local farms a leg to stand on against the competition.

The agriculture census web map can be accessed here.