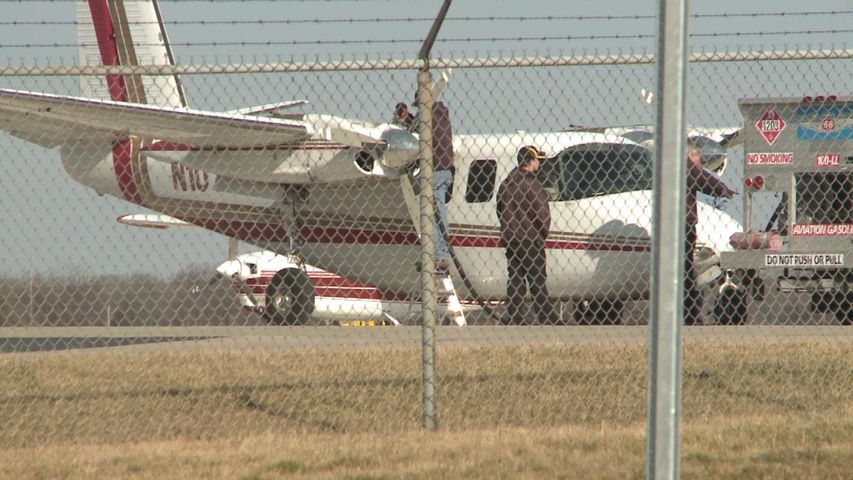 COLUMBIA -- Now that Columbia Regional Airport has named Interim manager Don Elliott as the manager, more of his visions will come to light.

Elliott says he's been working on a winter upgrade for Columbia Regional for the past three years. Now, it's finally became a reality.

Winters are less of an issue with the new broom truck that the airport acquired. Elliott says that it works better than the former methods of clearing snow off the runway, because it brushes it off as opposed to plowing it into ice.

Other renovations are being done at the building itself including $34 million renovations to runways and bringing in more aircrafts as well as larger aircrafts.

Elliott says that the current state has people needing to book really early just to get a seat, and with more aircrafts, this could help out with that problem.