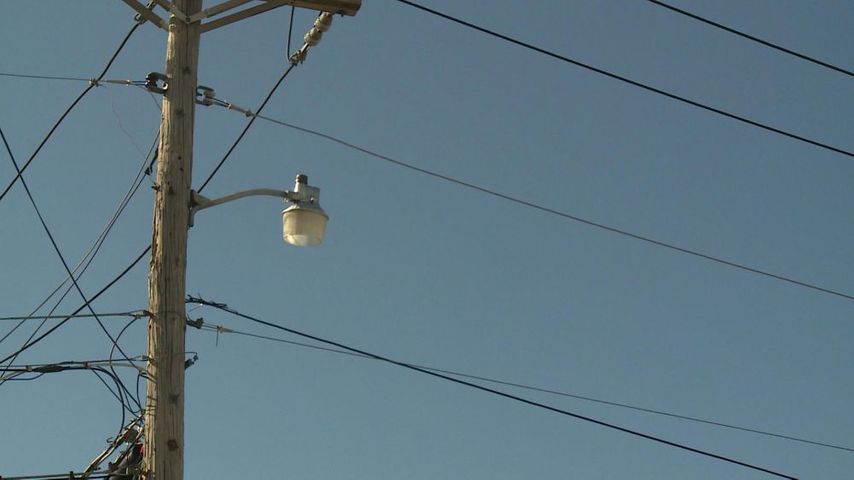 COLUMBIA - Ameren Missouri has begun putting in new street lights throughout the state. The company says the new lights will save both energy and money for residents.

The new LED lights will replace the old ones for all Ameren controlled areas which include central Missouri. Crews have already installed some lights in Jefferson City.

Ameren estimates its customers will save about $2 million per year with the new bulbs.

Director of Contractor Management for Ameren Missouri, John Luth, is happy about the program.

There will be about 125,000 new lights put in over a five-year period.

The new LED bulbs will use about 55-65 percent less energy than the old ones, and the new bulbs will last longer with no maintenance expected for the first 15 years.

“They use less than half the energy, that means less generation, less carbon. When we’re done with this, this will save as much energy as 5,000 homes every year,” Luth said.

The new initiative will take about five years to complete with new bulbs being put in when needed or when current lights burn out.