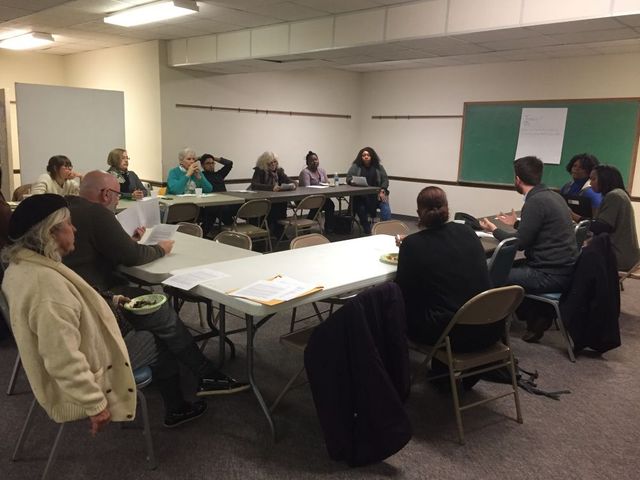 COLUMBIA — New anti-bullying policies will be put in place throughout all Columbia public schools Jan. 1.

Some changes include: district employees are required to report any instance of bullying or hazing, principals have to receive and investigate reports of bullying and cyberbullying is now outlined in the anti-bullying policy.

These changes come from the state level with the recent passings of House Bill 1583, in which laws of bullying change in all public schools and establishes components that a district must include in the anti-bullying policy.

"It is now really a way to protect children from bullying and it's a way to now take it more seriously," Dr. Clifton said. "If my child is experiencing something then I know that they'll be protected and it's in writing in the policy that they will be protected."

Likewise, Clifton said it can help parents and children if their child is the one doing the bullying by looking at the issue closely.

It has been five years since CPS updated their current anti-bullying policy. Since then the internet and media have become more pertinent to students.

The new mandate will define cyberbullying as,"committed by transmission of a communication including, but not limited to, a message, text, sound or image by means of an electronic device."

"The fact that even out of school you can still be prosecuted by this mandate if you're being bullied over social media from my understanding of it, it puts me at ease. I think that it's brilliant, genius to have that included and extremely important," Clifton said.

Clifton says that she hopes minorities won't play a role in the new anti-bullying reporting policy.

"As a mother of black children I am cautionary as well because I want to make sure with this policy that there won't be a disproportionality in who's targeted as a bully or the disciplinary actions taken," Clifton said.

The new mandate has caused some skepticism regarding the amount of resources used to make sure every instance is reported.

The Columbia Public School board is meeting tomorrow at 6:30 p.m. to further discuss the new mandate and training that is being put in place among the school system.