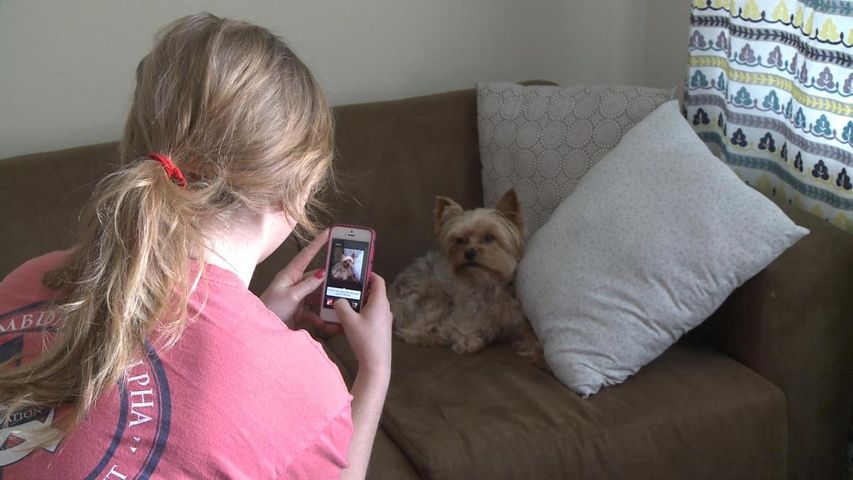 COLUMBIA - A new app is helping to reunite man and his best friend.

It's called "Finding Rover" and it's free on the iPhone app store.

The app uses facial recognition to register a dog's face and connect it to the owners information.

If a dog is lost anyone can take a picture of its face and upload the picture to the app and the app will search for a match.

The app has already been a huge success.  CNN reports since its release about 90 days ago it already has 32,000 downloads and 170 dogs have been found.

Kristen Paquette has had her pup Riley for over 8 years and said she would be devastated if she ever lost her.

"It would be terrible, I would be constantly wondering what happened to her, if she got hit by a car or if someone stole her, it would be awful," Paquette said.

The app also lets you check out nearby locations to see lost and found dogs in your area.

"There's no question that technology will be evolving in many, many ways.  I think these technologies do serve a purpose, and they will evolve and we will be using them in the industry," Boatfield said.

Boatfield also said there are other ways to find your lost pet if you don't have the app:

If you want to find out more about the app check out its website.