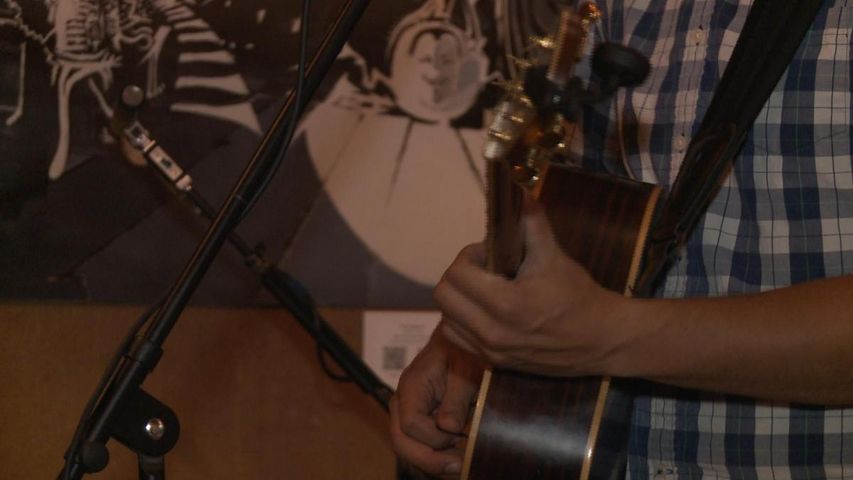 Some of the artists announced included Dwight Yoakum, G. Love and Special Sauce, and the Rebirth Brass Band.

Other performers include Buddy Guy, John Medeski, and the Punch Brothers.

This year's festival is September 25 to 27 in Stephens Lake Park.

A full list of performers can be found here.