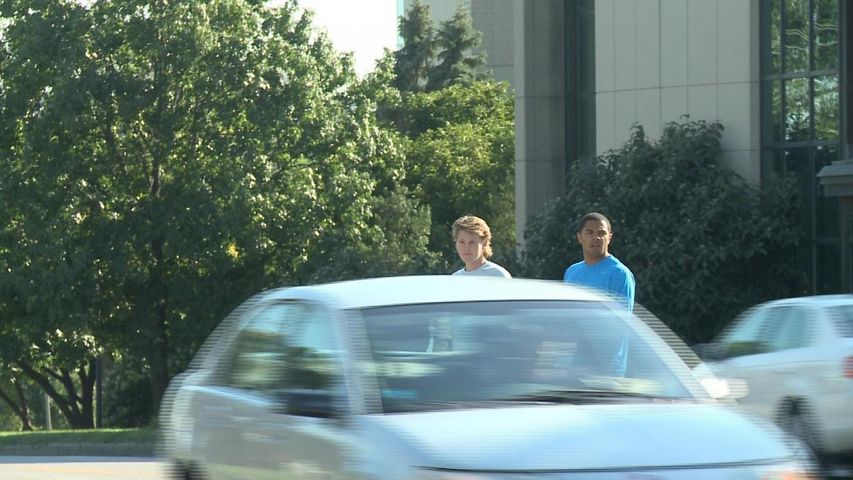 COLUMBIA - The Columbia City Council moved forward with a construction project Monday despite a petition with 200 signatures.

The council passed a bill 5-2 to finalize the construction of the College Avenue Safety Enhancement Project or CASE.

The East Campus Neighborhood Association presented the council with a petition at the council meeting on Monday. The petition opposed the design of the project, which would eliminate left turns onto Rosemary Lane and Wilson Avenue.

The project outlines a plan to build a center-lane median with a pedestrian barrier. The city of Columbia and MU partnered for the CASE project to tackle safety concerns for pedestrians and motorists on College Avenue. The median would run between Rollins Street and University Avenue.

"It's really dangerous and even though it saves a little bit of time, to just not have the option to cross the street at all is a better option," he said. "For all we know it could save lives."

The construction would also include a crosswalk signaling motorists to stop for pedestrians.