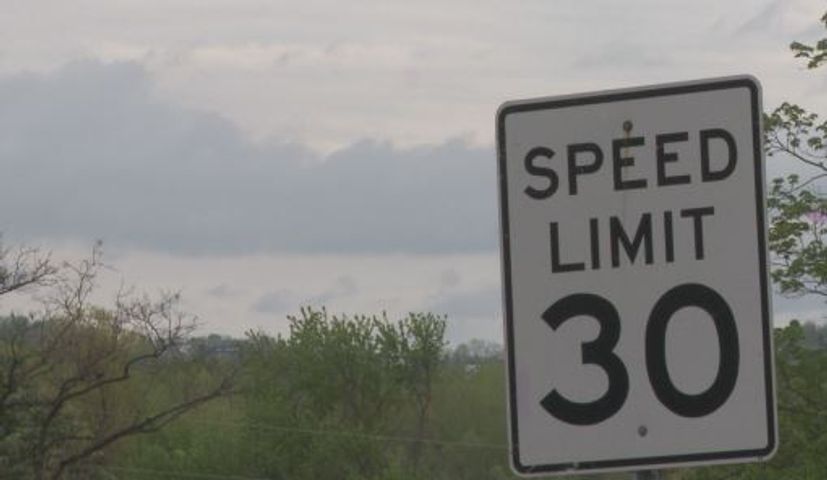 Sen. Eric Schmitt, R-Glendale, sponsored SB 765. He said the bill would be another step in preventing what he called "taxation by citation".

"We found out that a lot of cities were treating people as nothing more than ATMs," Schmitt said. "There were notorious speed traps and they were deriving a very significant portion of their revenue from traffic tickets and fines."

Schmitt said SB 765 would be extension what he called the "most sweeping bipartisan municipal reform package ever in the history of the state," which passed last year. That reform limited how much revenue a city could generate from citations.

"If there wasn't a quota, they wouldn't be working on this bill," Heerboth said. "They say there's no quota but they're everywhere on the last day of the month."

Schmitt said the quotas the bill would eliminate are imposed on law enforcement agencies by politicians.

"Some cities were threatening employment and raises with police officers if they didn't write more tickets," Schmitt said. "Law enforcement has been very supportive this year in making it so that no politician can direct a police force to write more ticket every week, month or year."

Although legislators only have about three more weeks in session, Schmitt said he is confident the bill will pass.

"It's a common sense reform, and it has broad bipartisan support," Schmitt said. "I think it passed unanimously in the Senate, and now it's over in the House."

St. Louis County is currently the only area with such restrictions on traffic citation quotas. The bill would both expand the restriction to all law enforcement agencies in the state and make the restriction apply to officials who are specifically assigned to traffic control.