New bill would give schools alternative for making up snow days 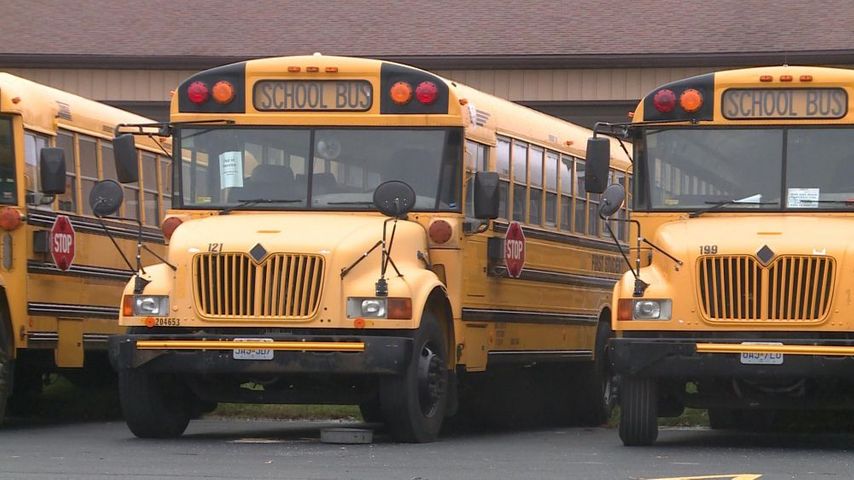 Schools would not have to make up missed days under House Bill 570, as long as they have an alternative plan to account for the missed hours.

The bill applies to any school days cancelled due to inclement weather, contagious diseases or utility issues at the school.

The bill's sponsor, Rep. Becky Ruth, R-Festus said, instead of making up a school day in the summer, school districts would utilize an online program or packets of work to teach students what they would have missed.

Students would do that work at home during the snow day itself.

“As we brought technology more and more into the classroom, this is just another tool in the tool kit to help our school districts," Ruth said.

She said it is just an option for school districts, and if they want to do it, they must have a plan approved through Department of Elementary and Secondary Education (DESE).

"Honestly, there is nothing that can replace that one-on-one interaction between a teacher and a classroom," she said. "But this gives it the right amount of hours to where the students aren't missing too much of that interaction and they’re ale to make up those snow days."

The number of hours a school district could make up at home would be limited to 45 hours, about the equivalent to seven school days, Ruth said.

She said, so far, she has not seen any opposition to the bill and she has been working with DESE on the measure.