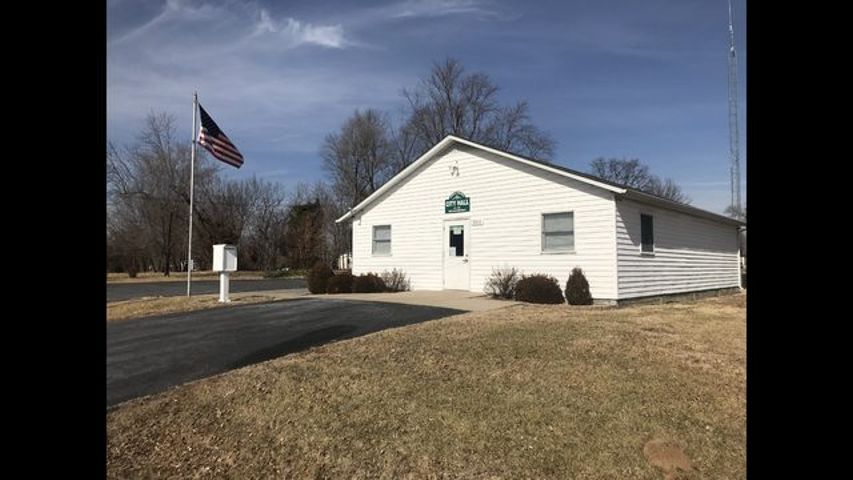 NEW BLOOMFIELD - New Bloomfield citizens are looking for answers after yet another city council meeting was canceled Tuesday.

Mayor Terry Shaw said the meeting was canceled for two reasons: the new city clerk, Melenie Clardy, signed the agenda despite not being officially sworn in; and the lack of a full quorum.

Shaw said the new city clerk was hired through an outside employment agency.

“We use a temp agency. We want to hire a city clerk in a very neutral and unbiased manner,” he said.

However, Cheri Wilson, a New Bloomfield resident, said there were residents who applied for the position and did not hear back from the city.

Jennifer Graves, a resident who also applied for the job, showed KOMU 8 News her results from the mandatory tests she had to take to prove she was qualified for the position. 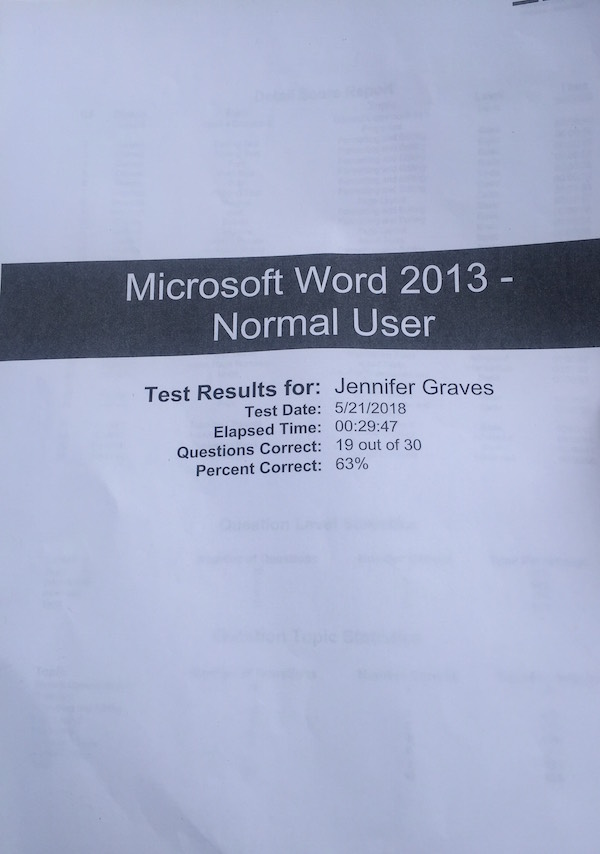 Graves never heard back from the city about the position. On Tuesday, KOMU 8 News told her the position had been filled.

Other residents in the city were not surprised that yet another meeting was canceled. 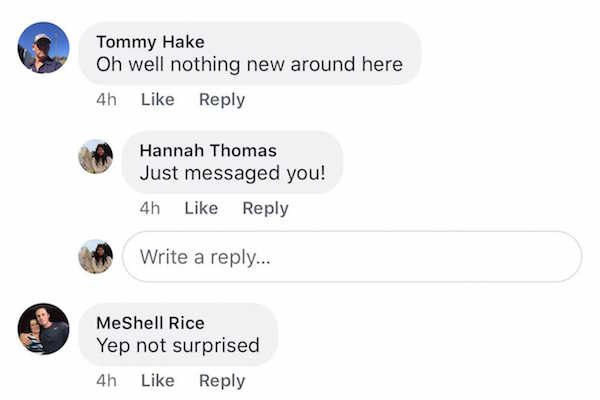 The mayor said he is hopeful Clardy will officially be appointed in the next meeting. That meeting has not been officially announced or scheduled.