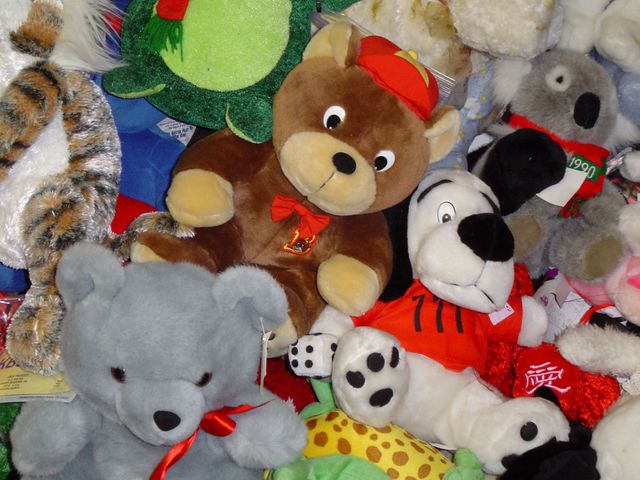 NEW BLOOMFIELD - "Santa for Students" holiday toy drive organizers are still looking for donations before the program ends Tuesday. Durham School Services sponsors the second annual toy drive, and the proceeds will go to families with children in the New Bloomfield R-III school district. You can still drop off donations at the following locations:

This year's chairperson Jennifer Garrett said the drive collected 263 gifts in its first year last year. Those gifts helped 15 families during the holidays. Garrett said this year's toy drive has already collected 350 to 400 gifts so far. Local clubs and organizations have also donated hundreds of dollars to the effort.

Garrett said the drive encourages donors to give clothing items and blankets as well as toys. She also hopes to collect gifts for older children because last year saw more donations geared toward toddlers and younger children.

If you would like to donate, you can do so until participating businesses close Tuesday.