New Boundary Lines at the Lake of the Ozarks Approved 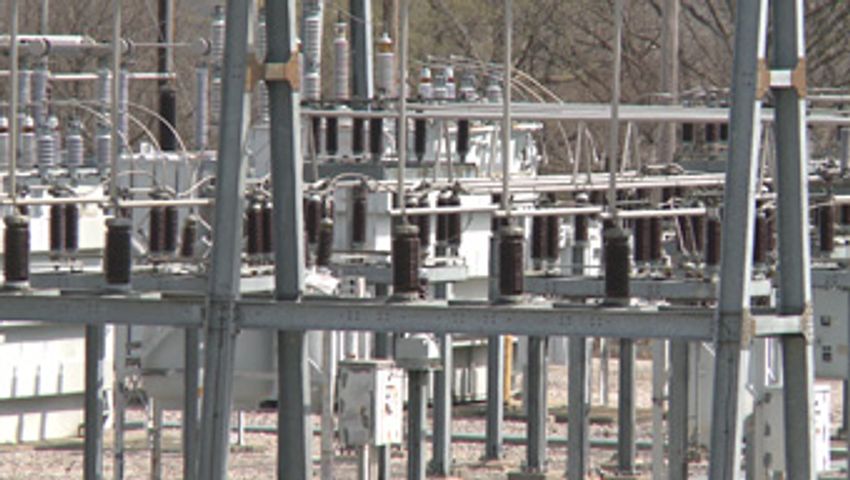 OSAGE BEACH - Numerous landowners at the Lake of the Ozarks have feared losing their homes for a year now.

The Federal Energy Regulatory Commission approved Ameren Missouri's plans to reduce its boundary along the Lake of the Ozarks Tuesday.

The problem came into existence because structures have been built over time within the electric company's project boundaries. Last summer, officials were saying the answer to the problem was to remove encroaching buildings.

The new boundary lines exclude more than 1,500 homes, businesses and other structures. Ameren said the decision puts an end to the ongoing issue of dwelling encroachments within the project boundary at the lake.

"This project boundary revision just gives us a uniform boundary around the Lake of the Ozarks, very predictable," Jeff Green, Ameren shoreline management supervisor said. "It allows us to get these encroaching structures out of harms way and move forward in such a way so we don't end up in this situation again."

Although Ameren said the issue is resolved, some residents disagree.

"Ameren is saying it's resolved because it resolved their concern," said resident Marc Schmidt. "There are a lot of people out there who have gotten a false impression that this is resolved for them as opposed to really understanding that there is a difference between owning the land and actually having to move their structures off the land."

"In some ways I would almost be better off if somebody did plow my house down and make me move and gave me my money back," Schmidt said. "You don't think 'is somebody selling me a home on land I don't own?'