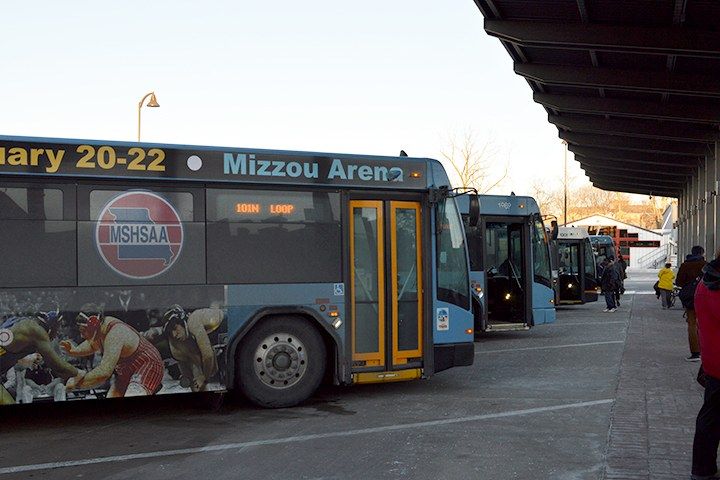 After years of complaints from residents about the current bus system, the city drafted a plan for a new system last May.

Now all buses have to return to Wabash Station at the same time. It's known as an orbital pulse or "hub and spoke" system. Under the current system the buses can't cover as many routes because of the distance and time constraints.

"We've revised it so the routes have more interwoven spots, so there are several places you can switch along the way, and much more access to the university," Mayor Bob McDavid said.

The city says it's included almost nine months of customer feedback and surveys. Monday citizens will be allowed to voice their thoughts directly before the council.

If the system is approved, it will be slowly rolled out in the summer. It should be fully in place starting August 4, 2014 in order to be ready for students in the fall.

McDavid says involving the students is a big part of the new system.

"Fundamentally successful transit systems in the country have the endorsement and support of the universities that they support. We really haven't achieved that in Columbia. It's been disappointing that we haven't, so we believe that we have to up the level of service so students actually do find it easier to hop on a bus to get to campus," McDavid said.

McDavid says he thinks the new system won't face any opposition from the council.