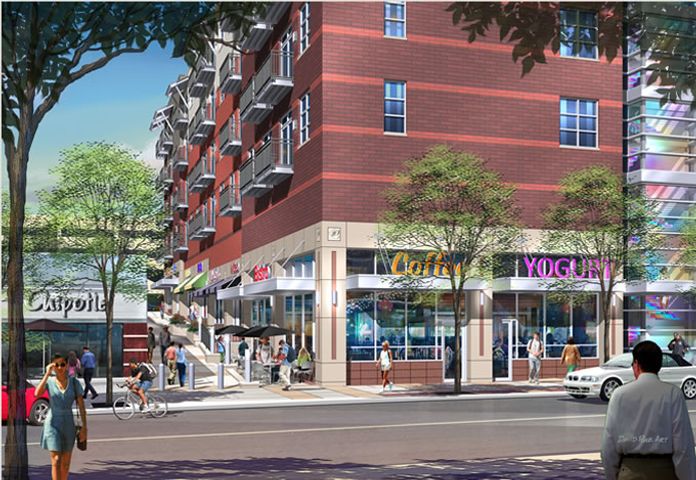 COLUMBIA - Eight businesses are planning on opening brand new shops or relocating to the apartment building being built at 308 Ninth Street.

Those businesses include International Tap House (iTap), Varsity Nails, Subway, Tiger Credit Union, Blenders, and a Chinese restaurant. The names of two other businesses were not released.

iTap owner and Mizzou alum Sean Conroy said his business is in the process of applying for liquor and business licenses through the city of Columbia. It would be iTap's fourth Missouri location. iTap specializes in serving domestic and international beers.

A new Subway location will move into the building according to the company's website. Subway already has a location three blocks away at 30 South 9th Street, but a manager there confirmed that store's doors will stay open.

Most businesses expect to move in by August, depending on construction.