New Businesses Popping Up in Fulton 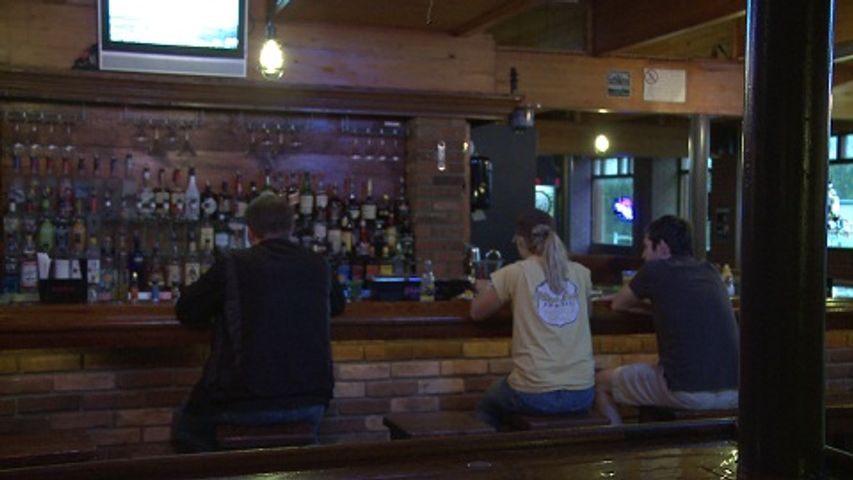 Executive Director of the Callaway Chamber of Commerce Nancy Lewis told KOMU 8 News that the chamber is doing its part to ensure that commerce thrives in Fulton and its surrounding areas.

"We do networking events, we try to recruit businesses, we try to help the businesses that are here. If they're struggling with something and ask us, we find help for them either with professionals or if we have something that we can help them with," Lewis said.

In today's economy, most people don't have a mind to start a business. But Lewis said that business owners feel that now is as good a time as ever.

"I think they have been waiting for some time, and there's just a little bit of light at the end of tunnel right now... I think its perception. Perception tells them that things are changing slowly for the better. So it's a good time to get in when the interest rates are low... before the interest rates go up," said Lewis.

Lydia Schuster has owned Studio Seven, a photography studio in Fulton since March. She said that despite the economy her business and other businesses like hers are doing well, but some things still have to change.

"I don't know if it [the economy] has necessarily hurt the businesses. I know it has definitely changed the way we go about things. I will actually be needing to increase my prices as of January 1st, just considering I work a lot and I've got the studio here in town and a family of six. So, I would like to spend time with my family as well as still provide what I need for my clients," Schuster said.

But Bryan Hanneke, owner of three-month-old 1851 Underground Tap & Grill said the economy is not affecting his business negatively much at all.

"So far, the community's responded very positively to the business. We're picking up a lot of the college students and a lot of the locals," Hanneke said.

"I think that we have some positive things happening here in the community, and I believe that we will continue to grow," said Lewis.

To learn more about Studio Seven or 1851 Underground Tap & Grill, you can visit their respective Facebook pages here and here.