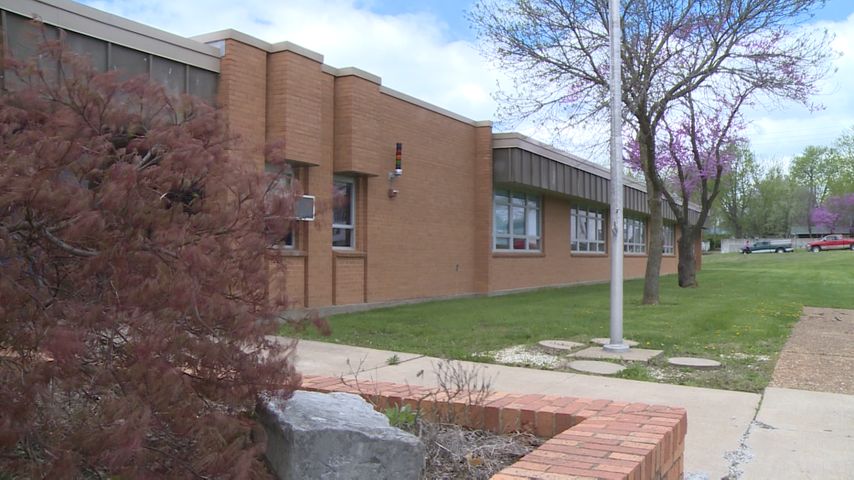 CALLAWAY COUNTY - The Missouri House of Representatives passed a bill Tuesday that allows the state to sell Rice Hall, a building on the campus of the Missouri School for the Deaf.

Members of the deaf community expressed concerns about the possibility of Callaway County building a jail on the property, but presiding Callaway County Commissioner Gary Jungermann said the county is not looking at the land as closely as it had.

“I’m not going to sit here and tell you that we’re--that it’s totally out of the picture--but I’m relatively confident in saying that the county probably is not looking at that piece of property nearly as well as we were when we first looked at it,” Jungermann said Wednesday.

The county commission caught wind last year the state was looking to sell Rice Hall, and officials toured the property earlier this year, Jungermann said. After working with an architect, the county learned remodeling the existing building might yield minimal savings versus looking at another property, he said.

Using Rice Hall could have shaved off $1-2 million from the $30 million jail and justice center project – if the state were to give the county the land at no charge, Jungermann said.

"It is not as attractive for [a] multitude of reasons, and financially is one of them. And there's other reasons that other people have that they don't want us to do it either," he said.

Critics of the proposal have created a Change.org petition that is addressed to Jungermann and Sen. Jeanie Riddle, R-Mokane.

A bill Riddle filed allows the state to sell the property. But it was a House bill that mirrors Riddle’s that was approved by a 106-34 vote Tuesday.

The sponsor of the bill, Rep. Travis Fitzwater, R-Holts Summit, said he filed the bill at the request of the Missouri Office of Administration. His bill also allows the state to sell other properties it owns.

The Missouri School for the Deaf stopped using Rice Hall as the middle school around 2004 because its student count decreased, according to state officials.

Kingdom Christian Academy rented Rice Hall from the Office of Administration from 2009 until 2018, according to state and school officials.

At a meeting Friday, members of the deaf community expressed their concerns about the possibility of a jail being next to the school.

“If any of those inmates might escape, they might do something illegal," alumna Mary Kistner said at the meeting. "That makes our entire campus very nervous."

Madeleine Brown, a William Woods University student who organized the meeting, said she was not surprised by the bill’s passage.

“I wish, though, that there was more communication with the public because I think that this is something that affects a lot of people,” Brown said. “Even if the final decision hasn’t been made yet, it would be nice to see more communication between the community and the government because the people living in the community are going to be the ones who are directly affected,” she said.

Wil Hoffmann, who lives across the street from the Missouri School for the Deaf campus, said he might have to move if the jail were to be built on the property.

“It’s just not the type of community I want to raise my kids in,” said Hoffmann, who has two preteen daughters.

The county is in need of a new jail because of poor conditions and safety concerns at the existing 30-year-old jail, according to Western District Commissioner Roger Fischer.

Fitzwater’s bill has been sent to the Senate. A committee there has approved Riddle’s bill.