New changes on the way for Jefferson City Memorial Airport 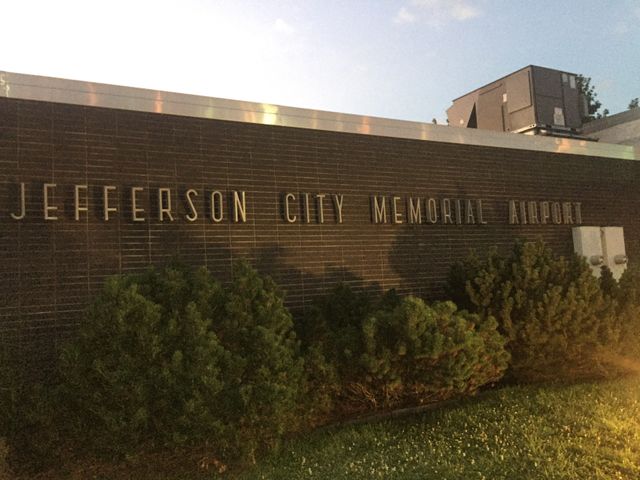 JEFFERSON CITY - The Jefferson City Memorial Airport might see some new changes in the next few years. The airport is working to replace its master plan.

"The Airport Master Plan is a document that airports use for future planning," said Airport Manager Ron Craft.

The current plan was drafted in 1992. The new plan will help guide the airport through the next twenty years of airport development. The master plan is also required for the airport for grant funding for future projects.

The airport is using Jviation, a consultant group, to issue surveys to airport tenants and business owners who use the airport and its services. The surveys ask for input on how to improve airport services to better serve the community, according to the airport manager.

The airport is not a commercial operation but is used by big businesses, like Walmart, and state organizations like the Department of Conservation, Missouri State Highway Patrol and the National Guard.

Randy Allen, president of the Jefferson City Area Chamber of Commerce, said the ultimate goal is to promote growth in the airport.

"We're involved because we want to see what else we can do to assist with the growth of that airport and bring more business to that airport."

Some changes the airport is expecting to see are the building of a new terminal, additional hangar space, new runways and potentially a new air traffic control tower.

The airport is expecting the process to take at least a year.