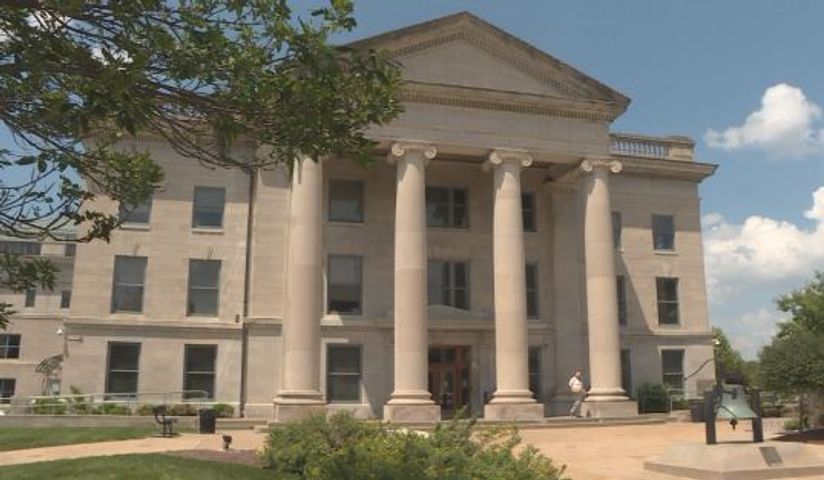 MU journalism professor and law expert Sandy Davidson said the changes look to make it easier for lower income citizens to get out of jail when they're charged with a crime and not yet convicted.

According to Davidson, as of right now, if one cannot afford to bail themselves out, they have to sit in jail awaiting their court hearing, which could be weeks or months away.

She said this has gotten backlash because it causes the defendants to lose their jobs, cars and even homes in some cases since they are incarcerated and unable to maintain a job.

"You can have a person who is not convicted, but just charged with something that is fairly minor, waiting in jail," Davidson said. "While somebody who is charged with serious offenses, but has the cash, is out and about. Not fair at all."

According to the new rule, defendants will wait 48 hours until their court hearings, which will speed up the process. Clear and convincing evidence will be needed to hold a person in jail, this is to protect witnesses and victims.

Race Matters, Friends is an organization in Columbia that offers to help people in Boone County who need help paying bail.

Member Peggy Placier said the group helps people who are charged with small crimes such as not paying traffic tickets, nothing over $2,000 cash bail. She thinks the new rule will help the people who call her for bail.

"We've noticed more people being released on their own recognizance. We thought maybe that was in the buildup to this order because that's one of the things they're supposed to start doing," she said.

Group member Carol Brown said she does not like how the justice system is going after money even with this new rule change.

"One of my concerns with the new change is they're offering home detention as an alternative to paying cash bail and it seems like that's another way to monetize somebody's accused crime before they've been convicted of anything," she said. "There's a cost to home detention, people have to pay for that."

The group said they hope the rule will make it easier on those who are from lower income households, those who are targeted by authorities including people of color.

According to Davidson, officials have tweaked the rule a few times over the past several months, but they made some final changes on Sunday.