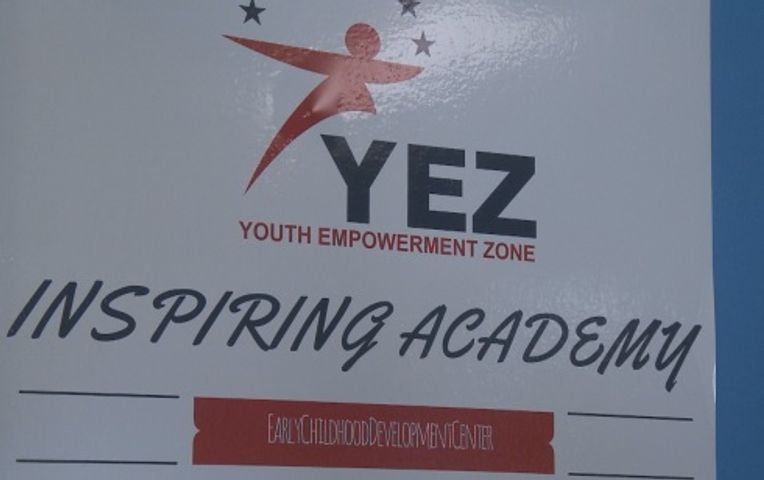 COLUMBIA - The Youth Empowerment Zone officially launched its new childcare program with a ribbon cutting Friday for low income and at risk families.

The program is called the Inspiring Academy Early Childcare Center. The Columbia Chamber of Commerce recognized the new program.

“We had been working with single parent mothers and one of the greatest obstacles we ran across was not being enough affordable and safe childcare,” he said.

The new program is certified by the state and can hold up to 16 kids aged 5 to 12. This is the first program of its kind at Youth Empowerment Zone.

“We believe that if we can capture [the kids] at an early age, then we can prevent them from going down the wrong path,” he said. "It’s a whole lot less expensive and a whole lot easier to keep them on the right track and to try and turn them around.”

Lawson said the program is actively seeking a bigger space, so they can accommodate more kids.

“A lot of the young people we are serving now , they started off behind in kindergarten and never were able to catch up. So, they drop out of school, which makes it difficult for us to get them jobs,” Lawson said. “So, we looked into how to try and prevent some of this, and want to launch the full day care as soon as possible.”

Lawson said the childcare will officially start taking kids in August once school starts back up. Staff will pick the kids up from school and bring them them back to the center.

“We are trying to keep the cost of care low where the parents who are victim of poverty can afford it,” Lawson said.