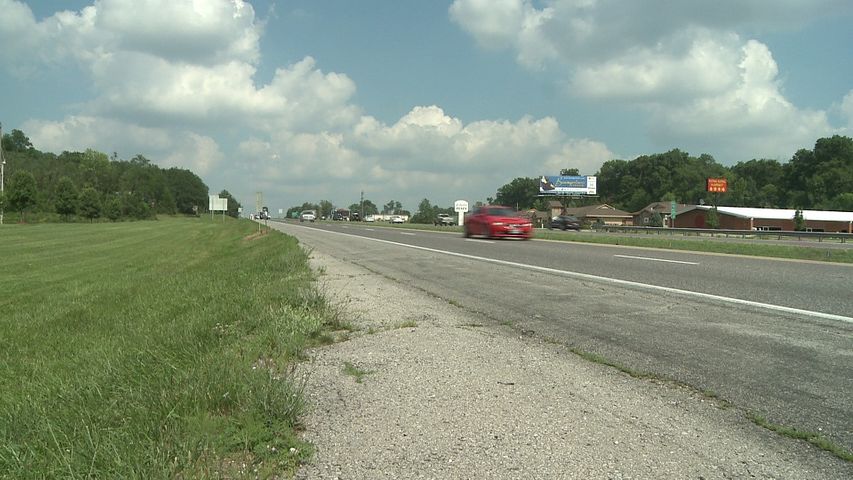 COLUMBIA - A new group formed Tuesday to campaign against Amendment 7, the $6 billion sales tax increase for highway maintenance that Missouri voters will see on the ballot this August.

The group supporting the amendment, Missourians for Safe Transportation and New Jobs, said it believes this amendment is a great way to generate jobs and fund roadway maintenance.

At the Columbia Board of Realtors meeting Monday evening, Senator Mike Kehoe said, "I think this proposal is about jobs. This would create over 100 thousand jobs in the ten year period. I think that's vitally important to our state and to move forward."

Missourians for Safe Transportation and New Jobs received a donation of $25,000 on Tuesday and now has close to $100,000 in campaign funds.

Ganey said Missourians for Better Transportation Solutions has received one donation and more are on the way.

If approved, this tax will be the highest tax increase in Missouri history. Spokesperson for the opposing committee, Terry Ganey, said if passed, this amendment will just be shifting the tax burden onto people who may not even end up using it.

"If we're not going to increase the motor fuel tax, and not tax a product that is gasoline in which we are trying to conserve," Ganey said, "we are essentially shifting the burden from the heavy users of the roads, to people who may not even be using the roads at all."

In the next eight weeks, the volunteer organization will call on Missouri voters to vote no on Amendment 7.

Missourians for Safe Transportation and New Jobs said it hopes voters will vote "yes" on the issue to fund the maintenance of the roads and add jobs for Missourians.

Editors Note: We originally reported Missourians for Better Transportation Solutions had not yet obtained any funds. It has since received donations.