New City Manager to be Sworn In 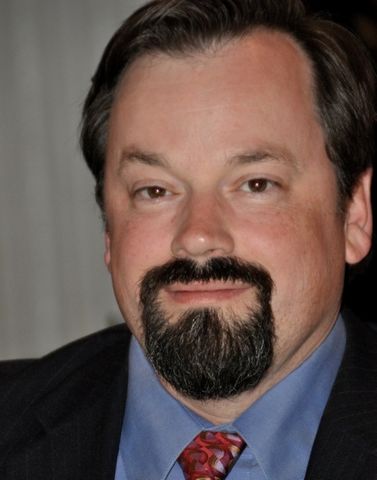 COLUMBIA - Mike Matthes will be sworn in as Columbia's city manager at Monday night's city council meeting. Monday was Matthes' first day on the job and during his first official interview as city manager, he talked to KOMU about his plans.

"One of the things that attracted me was that there wasn't a giant issue that was needing a lot of attention. So it's very exciting to be able to focus on the future, and how to accomplish the goals that we have," Matthes said.

Matthes gave his plans and opinions on a few city issues.

Parking: "So clearly using the garages that have been built is a priority and having the parking utility pay its way is very important. I will say coming from a bigger place, parking rates didn't seem too big for me."

Security cameras: "Those work really well for that. I know how there's differing opinion in the community, but they are successful at what they are used to do. And that is catch bad guys."

Police department size: "I wish there were some sort of ratio that just worked for every community that says alright this many people you need that many police officers. It doesn't work that way, of course. Each community is different. Columbia's blessed with a large university and two great other colleges. So that's a set of challenges other cities don't have. There's a certain amount of tourism in Columbia that many cities don't have. Those present different issues to the police department, and so it's hard to say what that magic number is with the police department. But certainly something to be looking at."

Roads: "Infrastructure is a constant battle. So roads, sewers, sidewalks. And bad winters really tear them up pretty bad (with) the salt and the freeze thaw on the streets. So we need to get those filled. Unfortunately the time of year it is, you really can't get a good head of steam up for a little more. But we'll get there. We'll get them filled and repave, resurface as much as we can."

Matthes told KOMU he is glad to be here and has had a good experience thus far. He said Columbia's local government has a great reputation around the nation.