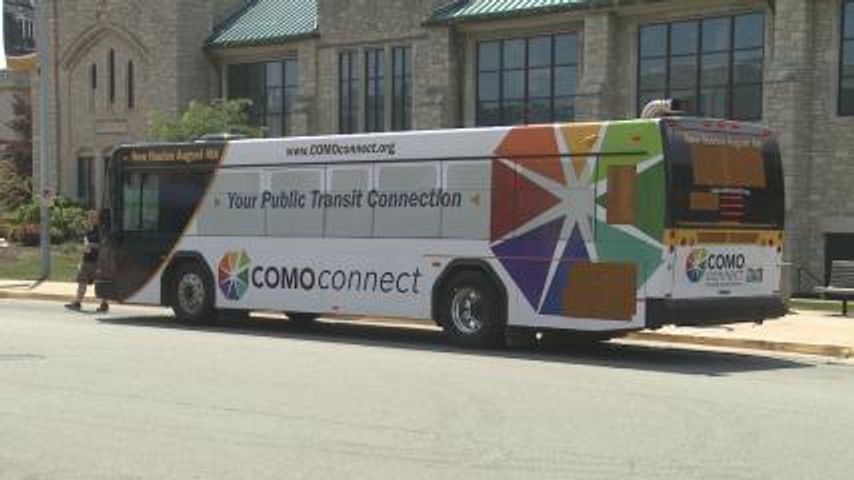 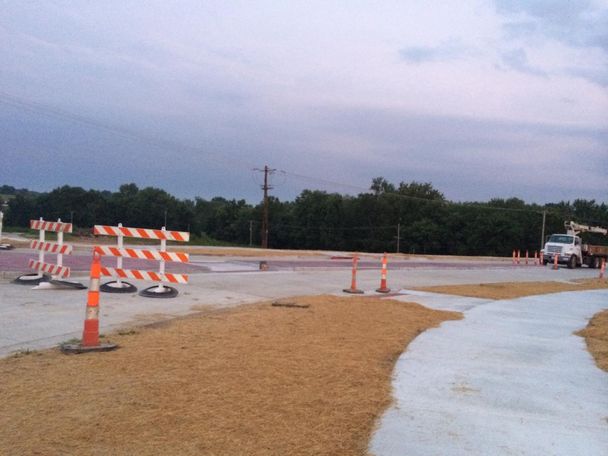 The COMO Connect buses began rolling at 6:25 a.m. Multi-modal manager Drew Brooks said he rode the Light Green line alongside City Manager Mark Matthes and Councilman Ian Thomas. He said their ride went smoothly with short wait time and easy transfers. Brooks said he spoke to one rider on the line who previously walked almost 3 miles to her bus stop. She told Brooks her bus stop is now only half a mile away with the new system.

COMO Connect planners tested the new routes alongside the old ones to work out any logistical bugs the drivers may face. Brooks said the busses had just a few minor glitches Monday morning.

"Having the soft roll out last week helped us work out any bugs that we might have," Brooks said, "We're pretty confident today's going to be a good day."

While all the new routes are up and running, three routes have been altered temporarily due to construction around Columbia. The #8 Light Green route will be on detour through likely August 8 because of a road closure on south Scott Boulevard. The bus will turn around at Country Hill and travel backward up Scott Boulevard, turn east on Chapel Hill and then return to its normal route at Chapel Hill and Forum Boulevard. Drew said customers in that area can catch the bus at the corner of Southview and Scott.

The #2 Gold COMO Connect route will also temporarily change due to construction. The route runs through Paris Road over Business Loop 70. Brooks said the construction is extensive and the busses will likely reroute through mid-September.

The new transit plan replaced a "hub-and-stoke" system the city previously used for its transportation. Transit planners redesigned the stops to be more accessible in residential neighborhoods.

The process of updating the system began in 2013. The Columbia City Council approved the redesign February 17, 2014 after extensive public input, customer surveys and redesign. Bus fare is free for the month of August. Brooks said he hoped this encouraged people to give the new system a try.